Satellite - Into the night 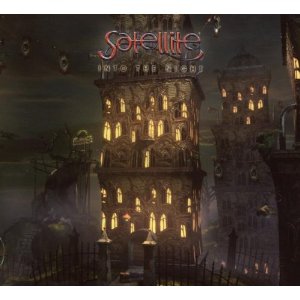 We used to have an "old but fresh" review section at melodic.net, this album fits that category just fine.
You can always count on quality music from Polish progrock band Satellite after their first two albums "A street between sunrise and sunset" (2003) and "Evening games" (2006), that both were great. Not to mention their 3rd album "Into the night" that follows the same tradition of old school prog with epic tracks like "Forgiven and forgotten", "Into the night" and the 13 minute long "Dreams".
Although it doesn´t match the first two albums with equally great songs, this album is a must anyhow where the songs are rich of nuances and pro-musicianship.
The band released one more album with "Nostalgia" in 2009 but then there´s silence, no word if they´re a defunct band today or if they are writing for a new album. Let´s hope for the last.