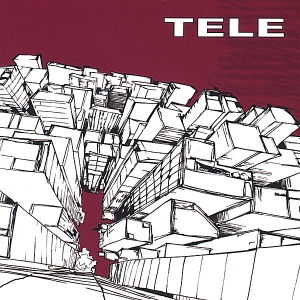 The Winnipeg based rock band Tele only released one album in 2007, not to be confused with the German indie rock band Tele, if you care to look for this band on the internet. You´re lucky if get your hands on a copy of Tele´s self titled album because it´s really good. The line up features Derek Allard, Zack Antel, Brendan Berg and Matt Worobec. Their sound can be described as a mix of electro rock, powerpop and even British 70´s punk. Muse meets Lovedrug with a touch of 30 Seconds To Mars and even a slight trace of The Clash. I recommend tracks like "Hello Hello", "Leaving" and "Lullaby", lots of memorable melodies in there. Track 3 and 6 are without titles if you wonder...........
Upplagd av RothNRoll kl. 8:38 AM