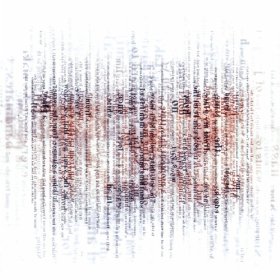 The Third Ending is a progrock quartet from Australia, formed in 2002 and released their self titled debut in 2007. They´re influenced by Porcupine Tree and Spocks Beard, the album is solid where tracks like "Eleven" and the instrumental "Tungsten blues" stand out. The 28 minute suite "Fingerprints" is a bit uneven but the last two parts are excellent, you can also check out 6 new songs that the band has released every month this year between March-August on bandcamp.com.
I´m not really an expert when it comes to progrock from down under, Unitopia is a great band but then again, that´s pretty much everything I´ve heard in this genre from the Kangaroo land.