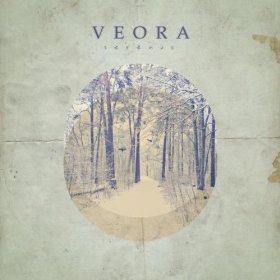 The debut EP from Sydney rockers Veora is a powerful and slightly progressive alternative metal affair in the same vein as Karnivool and The Butterfly Effect, the band features Mat Zammit - Vocals, Michael Refalo - Guitar, James Muscat - Bass and Ryan Sammut - Drums. My good friend Philippe from France introduced me to this brilliant band and I must say that the Aussie rock scene never disappoint, the songs on "Serenus" sound smart and unpredictable but still performed with strong hooks. They go from heavy beating riffs to open wided soundscapes, all 5 tracks are really great and I can´t wait for their next release even though this came out this week.