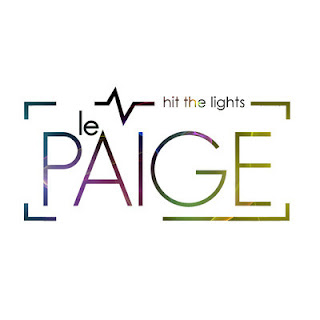 Hollywood based pop/rock band LePaige has opened for Go Radio and Safetysuit and released their debut EP "Hit the lights" earlier this year, you can also describe their music as powerpop influenced pop punk. There are a couple of nice songs on their 4 track EP such as "Iceberg ahead" and "Modern day Aphrodite" but the whole production could´ve needed a bit more edge which I hope they aim for on their next EP, which they are raising funds to record through Kickstarter. The band´s got potential.
There is a jungle of pop/rock bands out there so you´d better stand out if you´re trying to get somewhere.