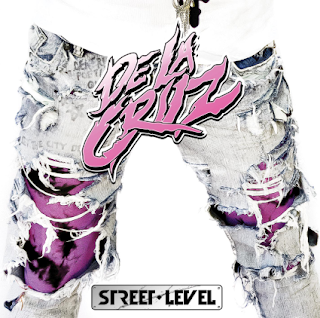 1987 called and wanted their clothes back, it seems like De La Cruz from down under found their parents 80´s wear in the attic and thought it was a great idea to get the full package of hairspray, tattoos, scarfs and denim. What´s missing then? Songs about women, partying and rocknroll of course. They´ve got one of their songs featured on ClassicRock Magazine´s AOR sampler in early 2012 and are also giving away their 2011 EP for free at their website. I won´t be surprised if we get to see De La Cruz at Rocklahoma Festival soon, they´re a perfect match with the hairmetal soundtrack of "Street level". I´m not that all excited over this 2nd division Motley Crue/Ratt/Dokken sleaze rock, they´re just as unique as snow in Himalaya but if you´re dying to have everything released in this genre - "Street level" is just what you´re looking for.
Upplagd av RothNRoll kl. 8:20 AM