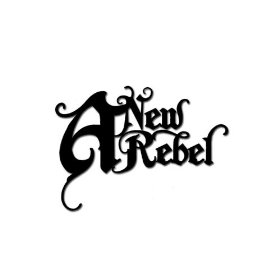 A New Rebel - A New Rebel (2011) Independent
Produced by A New Rebel
MODERN ROCK
Tracks : 1.War 2.Got no love 3.Running in circles 4.White dress 5.We are
www.facebook.com/ANewRebel
3 out of 5

I used to search for every single modern rock band on the planet but it was a lot easier ten years ago than it is today, it´s a jungle out there with a new modern rock band in every corner of the world and it´s really impossible to track down every release there is. I have given up a long time ago and more or less settle with a new album once in a while like in this case with A New Rebel, featuring Josh Brown (ex.Day of Fire). Their self titled debut EP contains hard hitting riff oriented rock performed with muscles and passion, there´s plenty of energy within these songs and I also put both thumbs up for the southern feel. Can I hear Rich Ward´s spirit over "War"? Hellyeah!