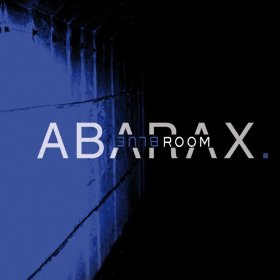 Abarax is a progressive rock band from Germany that debuted with "Crying of the whales" in 2006 and recently released their 2nd album "Blue room", you could say they play slow progrock in the same vein as Camel, Pink Floyd and IQ but not on the same level songwise. There are some nice moments on their new album but almost an hour of music feels way too much and I find myself staring at the watch. "As we spoke" is the best track that feature some really great fretless bassplaying, well it´s a decent album but I don´t feel any urge of listening to their first album either.