Counterparts - The difference between hell and home 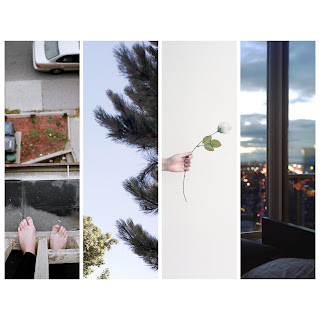 Counterparts is an album by Canadian progrock band Rush from 1993 and it´s also the name of this Ontario based posthardcore band. They debuted with "Prophets" in 2010 and followed up with "The current will carry us" in 2011, this summer their 3rd album "The difference between hell and home" is out on Victory Records and it´s produced by Will Putney (For Today, Northlane).  Counterparts love one word titles which you can see but you don´t have to worry that they deliver one chord songs, they´re quite technical and rather explosive in their rhythmic performance. I don´t fancy the start of the album where the first 3 songs are anonymous but then they kick off with 4 really interesting songs from track no.4 to 7, "Outlier", "Witness", "Decay" and "Compass" are without doubt the best songs here. For fans of Liferuiner, The Acacia Strain, Fall City Fall. Catch them on tour with August Burns Red this summer.
Upplagd av RothNRoll kl. 9:50 PM