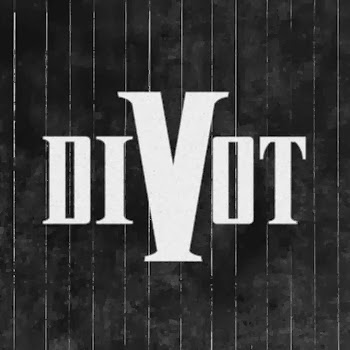 Have you ever heard of the small town of Elmira in the state of New York? No? Well, neither have I.
But it´s the hometown of the numetal trio Divot with the line up : Cliff Hodson - Vocals/Guitar, Paul Felix - Bass and Jeffrey Siptrott - Drums.
They recorded their debut EP with Trapt´s bassplayer Peter Charell and the production is good, a lot of power in the riffs here. You can sense their influences of Chevelle, Deftones and Linkin Park from here to there. This is old school numetal that you don´t get to hear that often anylonger, and I think it´s a decent 6 track EP where the songs "Arms to row" and "Amnesia" stand out.
But some choruses just doesn´t hold up, it seems like they burned all their gunpowder in the riffs and focused less on the melodies which is a shame.
Upplagd av RothNRoll kl. 10:03 AM