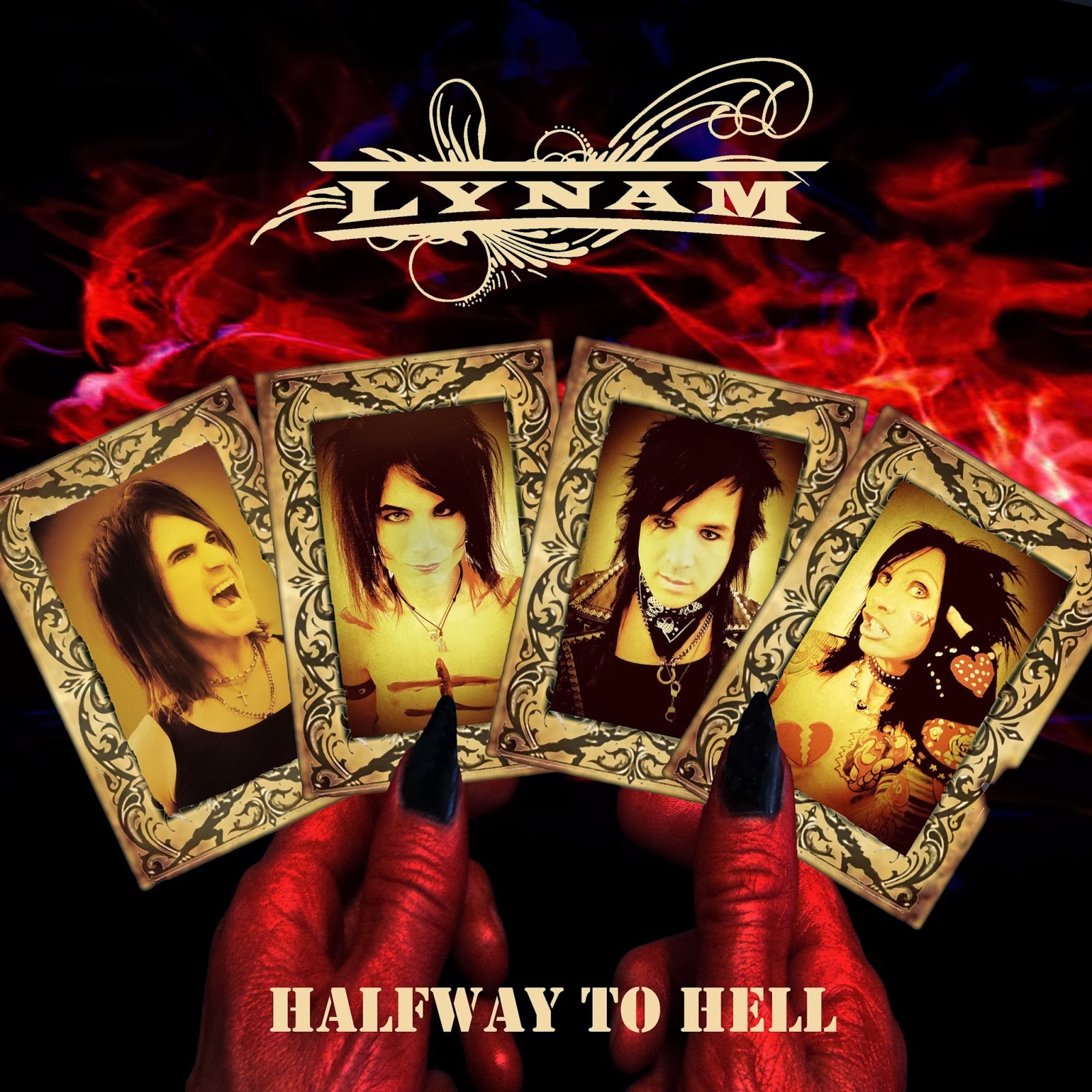 Who could´ve thought back in 2003 when Jacob Bunton released the quirky modern rock album "Fame among the vulgar" with Mars Electric, that he would dedicate his next 10 years to glam-like hard rock band Lynam.
But here we are with Lynam´s 7th release "Halfway to hell" which is the first studio album since "Tragic city symphony" from 2008, many fans believed they would part ways after the 2010 live album "Thank you, goodnight" but I´m glad Jacob Bunton and drummer David Lynam decided to push this band forward with yet another splendid album.
"Halfway to hell" is a great hard rock affair that sounds like Hinder meets Danger Danger (Paul Laine era), I dig all 6 tracks but raise the volume a bit higher when "Rise up" is on.
I want more!
Upplagd av RothNRoll kl. 4:48 PM