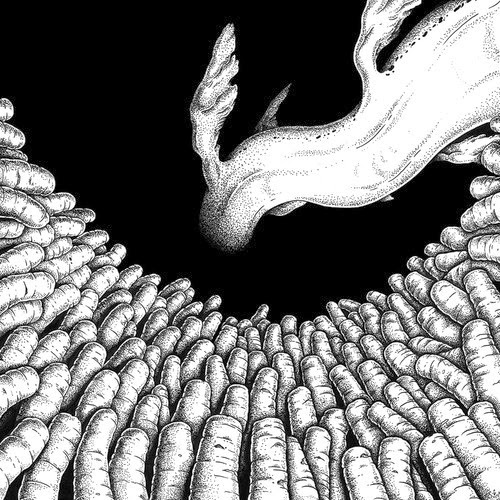 The odds can´t be high for a band from Nashville, to be influenced by country music but the members of Nest went against all odds and took their biggest inspiration from a band all the way from Denmark. Namely, Mew. But also American alternative rock bands such as Brand New and Balance & Composure. I haven´t heard their debut EP from 2012 but I find their new "Hadal" EP very interesting and quite colorful, listening to these songs can be described as being in a bright cave and hear the water drop from the cave ceiling spikes.
Nest are a bit artsy and I like it, this is the kind of atmospheric rock I can´t get enough of.
Upplagd av RothNRoll kl. 8:03 PM