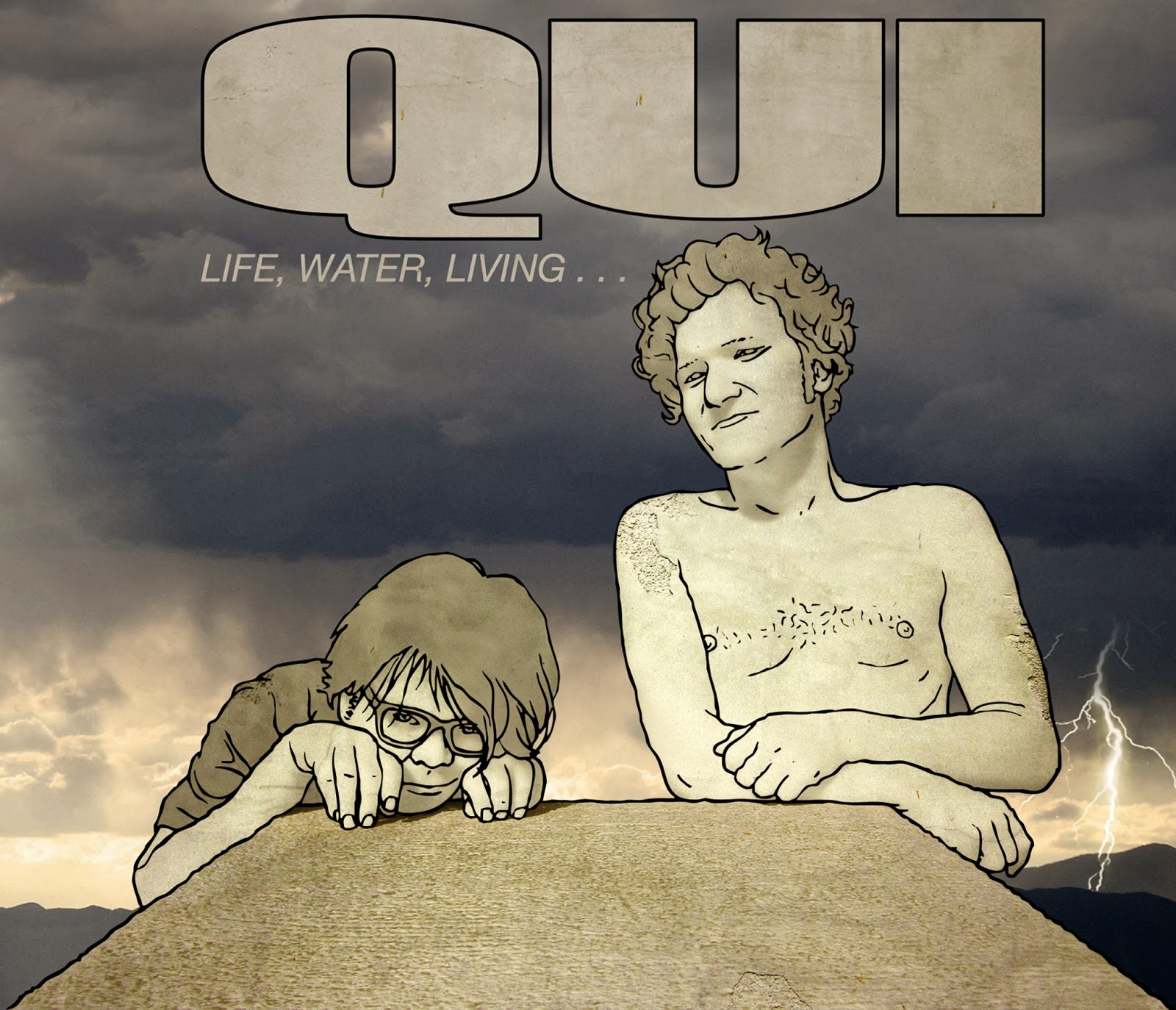 Imagine being inside Stanley Kubrick´s head while he´s watching a painting by Andy Warhol, that´s how it feels like listening to Qui´s new album "Life, water, living".
Their sound is made up of a crossover of genres such as radical rock and art-punk, where the influences very well could be Talking Heads and Frank Zappa. Qui has released two albums earlier with The Jesus Lizard singer David Yow on the 2007 album "Love´s miracle", but reunited with The Jesus Lizard in 2010 so Paul Christensen - Drums/Vocals and Matt Crank - Guitar/Vocals are back as a duo just like the first album "Baby kisses" (2003).
I wasn´t much of a fan of their new album at first but I truly dig this band´s non compromising style, it helps to be a fan of bands like Devo and Green Jelly.
Best track - Mucho sex in America.
Upplagd av RothNRoll kl. 4:45 PM