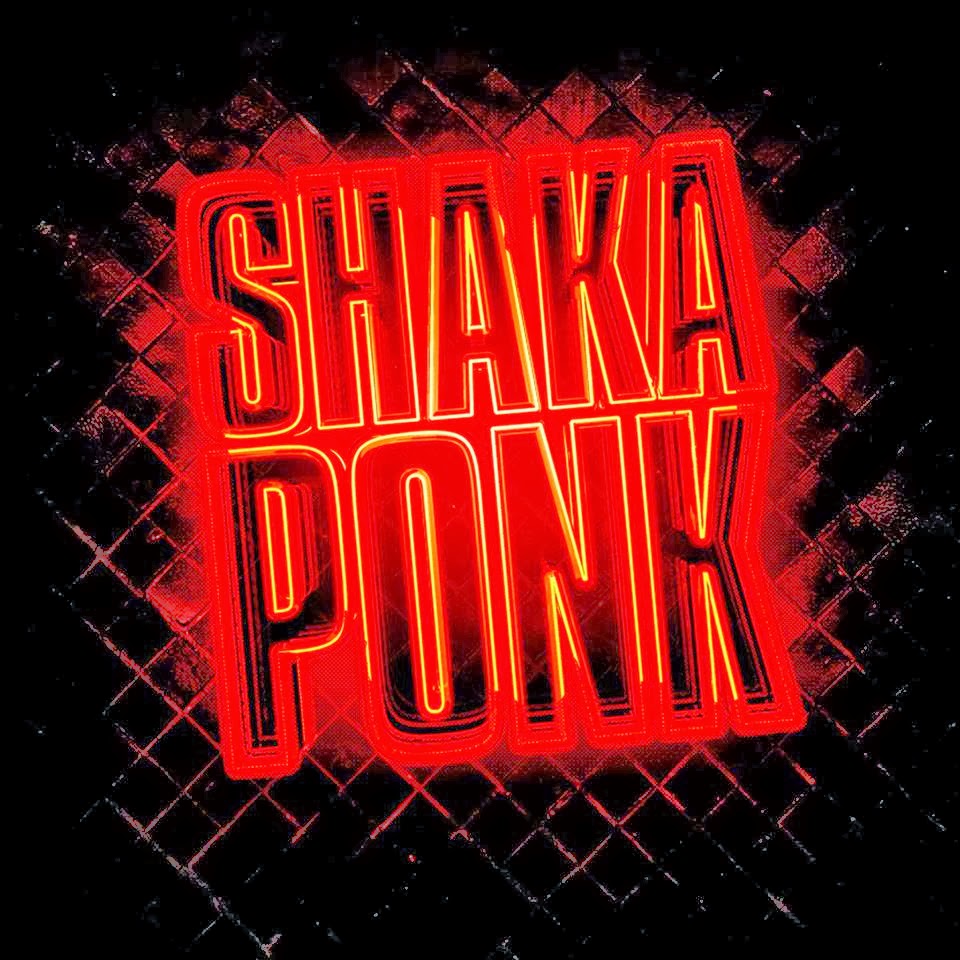 The French band Shaka Ponk is a bit hysterical but I like it, I can´t think of many bands that blend electronica with punk but these guys have created a successful formula of edgy punk rock with electro flavor. My friend Philippe introduced me to this band and my first acquaintance was the brilliant 2009 single "Do", but Shaka Ponk has released more than just one single.
Their debut album "Loco con da Frenchy talkin" came out in 2006 and it was followed by "Bad porn movie trax" in 2009 and the latest album "The geeks and the jerkin´ socks" in 2011.
The new EP "Altered native soul" feature 3 live tracks of songs taken from their 2 latest albums plus the brand new single that is the title track, imagine Plastic Bertrand meets Offspring and you´ll get Shaka Ponk.
It´s real easy to get in a party mood when you listen to their electric beats.
Upplagd av RothNRoll kl. 5:30 PM