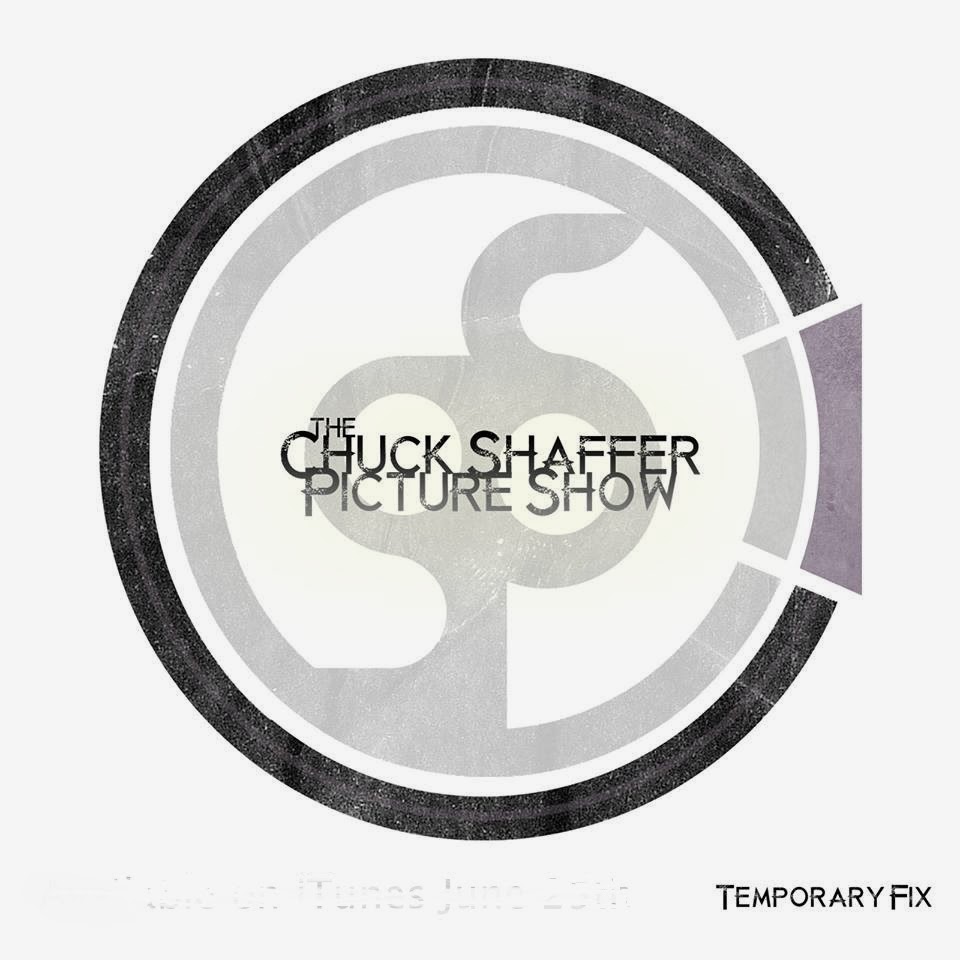 The powertrio The Chuck Shaffer Picture Show goes from strength to strength with each release, I liked their debut "For your eyes only" (2009) but the follow up "Protect your silence" was even better.
However, their latest album "Temporary fix" is their strongest release so far. Mostly because of the amazing production from Jay Baumgardner but also the hard hitting active rock songs this album is filled with.
Drummer Pat Kenney has been replaced by Adam Gilbert but original members David Stiefel - bass and Ryan Johnson - vocals/guitars are still in the band.
Let me tell you, CSPS are just as good as hitmakers like Hoobastank or Papa Roach.
Highlights: Maybe memories, Temporary fix
Upplagd av RothNRoll kl. 3:20 PM