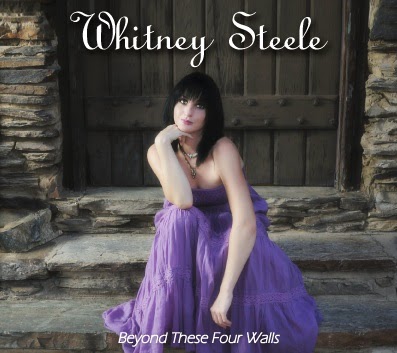 Whitney Steele´s first christian album "Beyond these four walls" is now available, Whitney has shared the stage with artists like Kenny Loggins, Amy Grant, Gin Blossoms, Eddie Money and Lisa Loeb.
She has also been nominated for the best pop single at the Hollywood F.A.M.E awards in 2007, her latest album "Any thoughts on that?" was released in 2009.
Purchase the new album "Beyond these four walls" here:
http://www.whitneysteele.com/music-store
Upplagd av RothNRoll kl. 6:35 AM