A Balance Between - Negative space 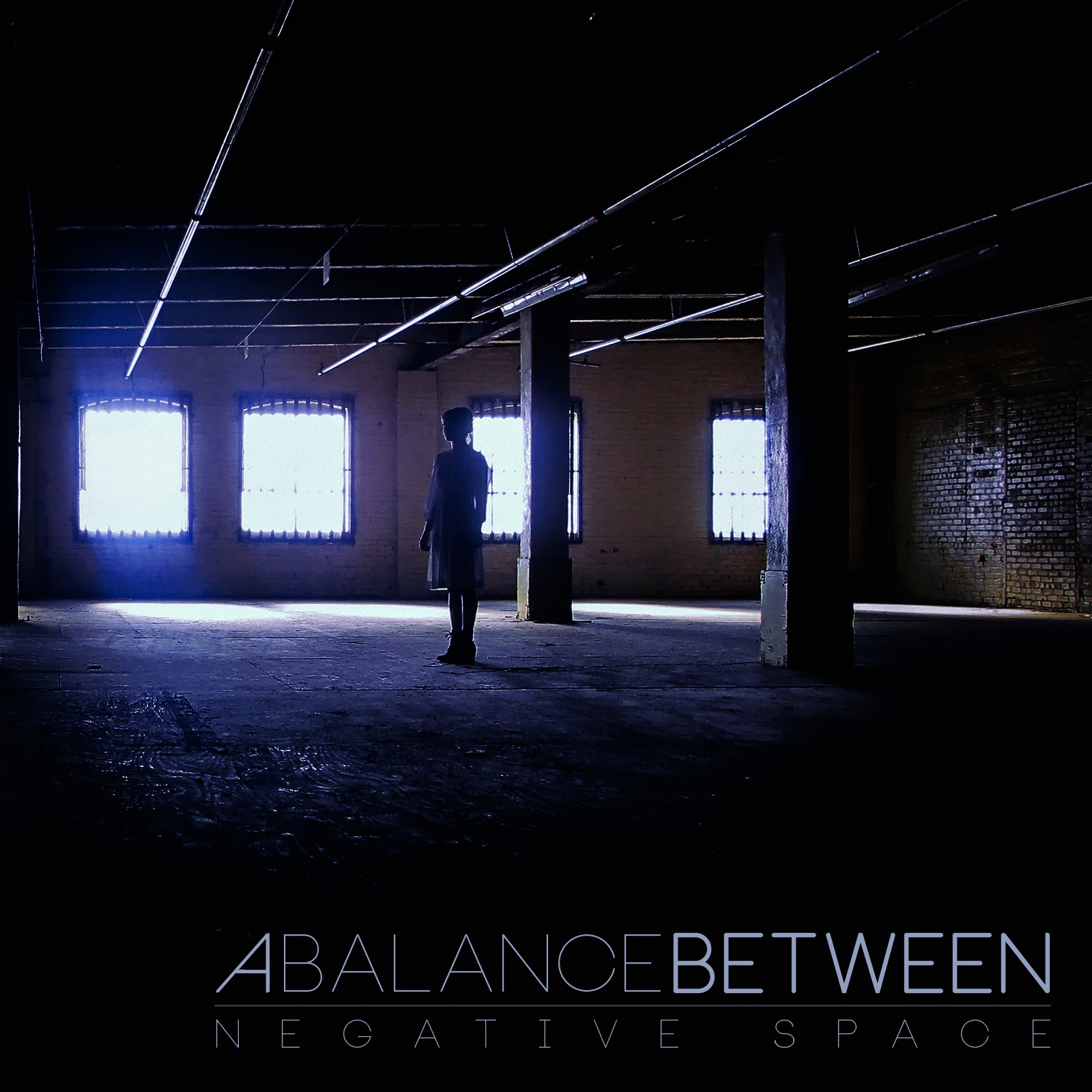 In a time when producer Brian McTernan was involved in the best alternative rock albums around 2004-2008, the New Jersey based rock band A Balance Between´s new EP sounds like it´s been locked inside a vault and taken out now to remind us how great this era was.
I´m thinking of bands like Moments in Grace, Thrice, Moneen, Circa Survive etc. Producer John Nacliero (Autopilot off, The Audition) has created a crispy and luxurious sound worthy the name of McTernan, it´s like the powerful riffs has been cut in diamond and the hooks carved in stone for the afterworld. So A Balance Between are retro, so what?
That distorted bass on the title track "Negative space" gets my heart pumping in no time.
Upplagd av RothNRoll kl. 5:54 PM