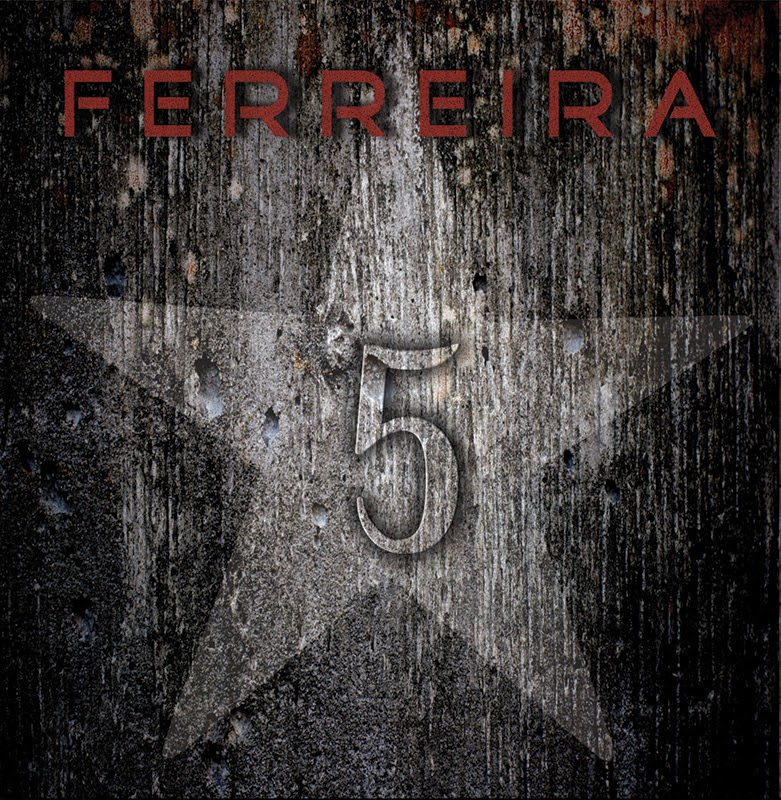 Ferreira - V (2014) MelodicRock Records
Produced by Marco Ferreira
MELODIC ROCK
Tracks : 1.Hit the door 2.Heaven is her name 3.You´re no friend of mine 4.Night to remember 5.Midnight Romeo 6.Don´t let go 7.Leaving town 8.That´s the way it is 9.Superstitions 10.Sometimes love´s not enough 11.In the end
http://www.melodicrock.com/showcase/ferreira-five.html
3 out of 5

It´s like going back in a time machine to the early 90´s when I´m listening to Ferreira´s 5th album simply called "V", you might remember the British melodic rock label Now and Then Records and their first release of Gary Hughes (Ten) self titled album in 1992. That label focused on 80´s melodic rock in the same vein as Ferreira and most often with the same low budget productions, as a matter of fact - "V" sounds like a demo. Compare it to Harem Scarem´s demo album "The early years" and you´ll notice the similarities.
I´ve got nothing to complain about the songs because Ferreira is a solid songwriter where the music bring thoughts to Nelson, Ratt and Firehouse.
There are some great choruses on this album like "Night to remember", "Heaven is her name" and "Sometimes love´s not enough". Well, I kinda enjoyed this album even though it deserves a better mix.
Upplagd av RothNRoll kl. 7:32 PM