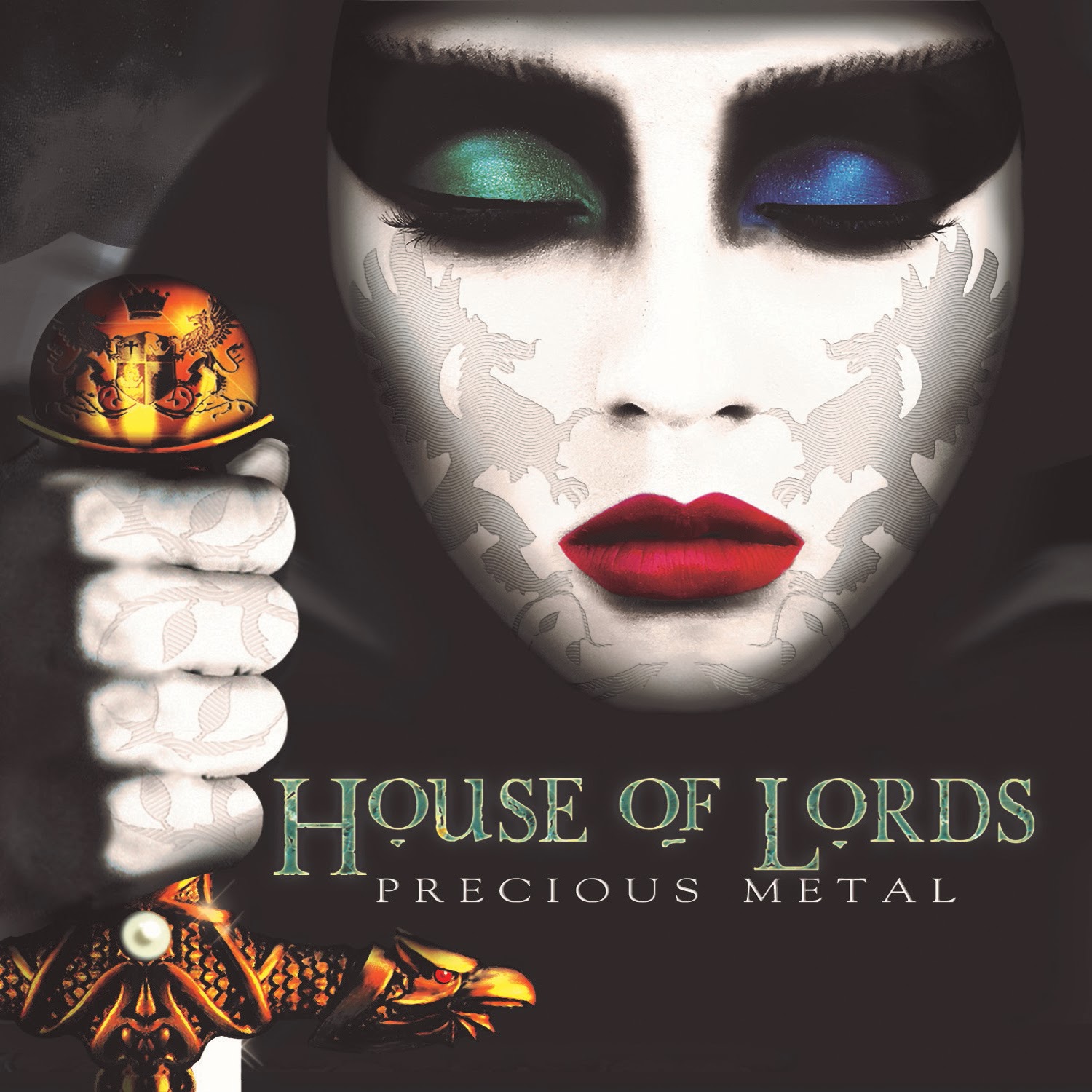 House of Lords - Precious metal (2014) Frontiers Records
Produced by James Christian
HARD ROCK
Tracks : 1.Battle 2.I´m breaking free 3.Epic 4.Live everyday (like it was your last) 5.Permission to die 6.Precious metal 7.Swimmin´ with the sharks 8.Raw 9.Enemy mine 10.Action 11.Turn back the tide 12.You might just save my life
www.jameschristianmusic.com
4 out of 5

After 4 almost identical albums with House of Lords, from the 2006 album "World upside down" to the previous "Big money" (2011). James Christian thought it was time take back the band´s sound to the early stadium hard rock of the first album from 1988.
He´s still joined by long time members Jimi Bell - guitar and BJ Zampa - drums but on their 9th album "Precious metal", the spirit of Greg Giuffria lies even heavier than it was on "The power and the myth" (2004) that Giuffria actually played on.
I´m glad the new album is a bit more rocking than the ones before, some songs sounds like they could´ve been featured on the superb "Demons down" album from 1992.
There´s no doubt these new songs are strong as precious metal, get yourself a huge dose of classy melodic rock in the new single "Battle", the grandiose "Epic", the beautiful "Precious metal" or "Raw". Not to mention the outstanding "Enemy mine" where Christian´s wife Robin Beck is guesting on.
Awesome!
Upplagd av RothNRoll kl. 1:08 PM