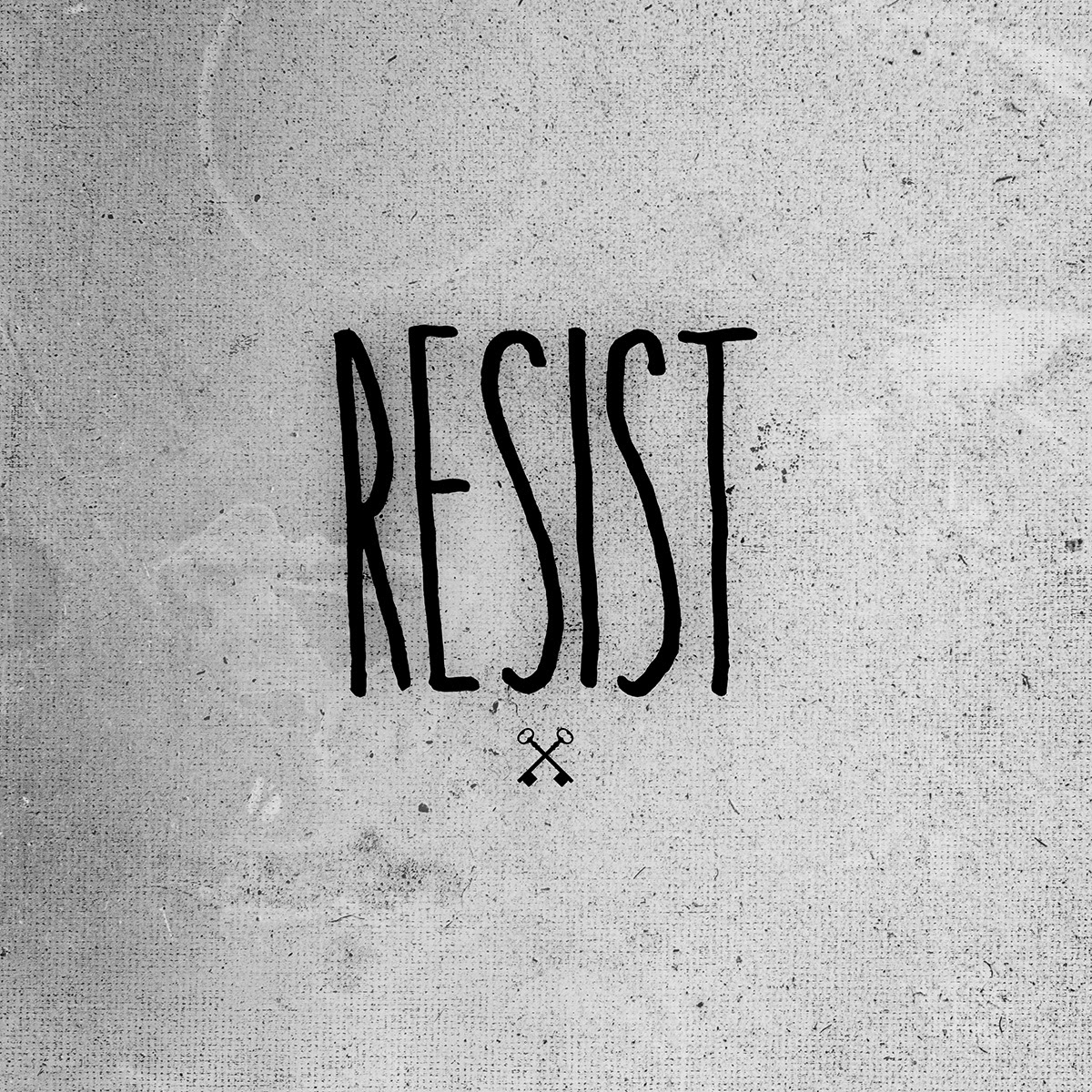 South Carolina based Hundredth deliver the companion EP "Resist" in March which is the follow up to the dark and heavy "Revolt" EP from 2013. According to the press release, the new EP shows a melodic and more laid back side of the band. I haven´t heard "Revolt" so I cannot compare these two EP´s but I do like a couple of tracks on "Resist" such as the dynamic "Wage" and the new single "Demons".
The other songs doesn´t move me that much but the production is really good, Hundredth may be your cup of tea if you´re into old school hardcore.
For fans of Fall City Fall, Silver Snakes, Gallows
Upplagd av RothNRoll kl. 4:31 PM