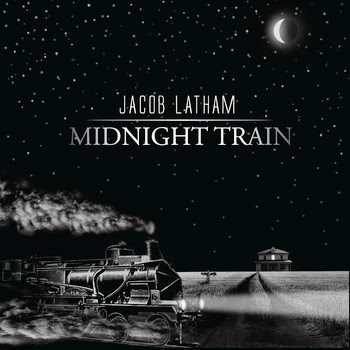 Jacob Latham - Midnight train (2013) Independent
Produced by Paul Mahern
FOLK ROCK / AMERICANA
Tracks : 1.Pay attention to the rain 2.Where do we go from here 3.Midnight train 4.Don´t let them in 5.John Brown
http://jacoblatham.bandcamp.com/
3 out of 5

19 year old Jacob Latham is a talented singer/songwriter from Indiana with influences from legendary artists like Bob Dylan and Tom Waits. It´s hard to believe he´s that young because he sings like he has the experience of a lifetime, there´s a warm production on his debut EP titled "Midnight train" that suits the music just fine.
The song "Don´t let them in" bring thoughts to Johnny Cash while the other 4 tracks can be described as a mix between The Proclaimers and Ted Russell Kamp.
Highlights : Where do we go from here, John Brown
Upplagd av RothNRoll kl. 8:34 PM