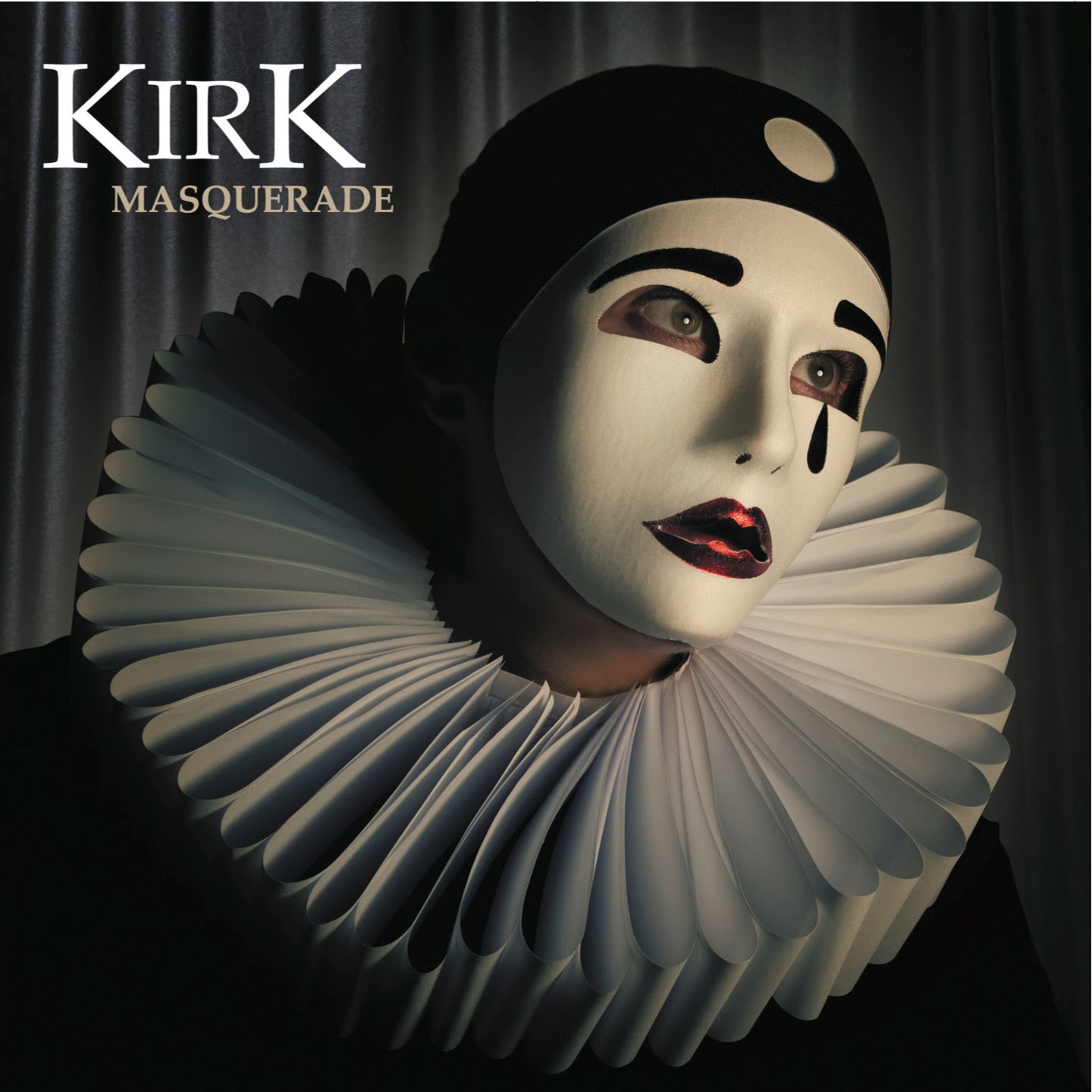 Kirk - Masquerade (2014) Mausoleum Records
Produced by Dennis Ward
HARD ROCK
Tracks : 1.Devil´s claw 2.Supersonic speed 3.Masquerade 4.Eternity 5.Fight or die 6.Nothing else but lies 7.Time 8.Tragedy 9.Face in the crowd 10.To the end of the universe 11.Fallen angel
www.facebook.com/KirkSwissMetal
3,5 out of 5

The Swiss melodic hard rock band Kirk left the spotlight for a while after their first album "The final dance" in 2003, but returned with a new line up after their hiatus in 2010.
They teamed up with Dennis Ward to record the follow up "Masquerade" which is an album that will surprise many, this is a fine piece of work with well crafted songs where some choruses are pretty impressive like "Nothing else but lies", "Time" and "Fight or die".
Definitely a must buy for fans of Pretty Maids and Jaded Heart but do please notice the delicate "Eternity", a great song that sounds like it could´ve been featured on Queensryche´s "The Warning".
Switzerland isn´t all about Krokus and Gotthard, you´d better count Kirk in that family as well.
Upplagd av RothNRoll kl. 4:00 PM