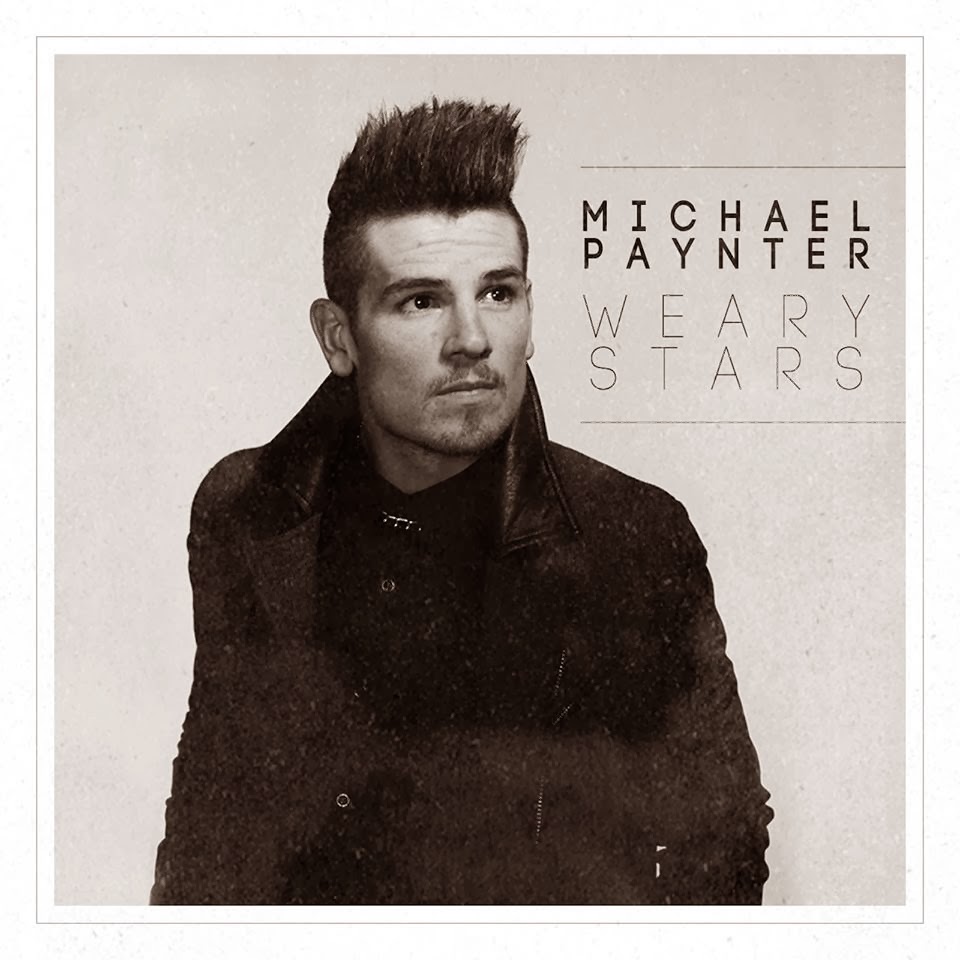 It´s been a long time coming for Michael Paynter´s solo debut to arrive, he was signed to Sony Music but was dropped from the label and had to record the album twice. The first version was supposed to be titled "This welcome diversion" but now when the album´s finally being released, the official title is "Weary stars".
The album contains his previous hit singles "How sweet it is" and "Love the fall", along with the brand new smash "Weary stars". This Aussie star has been compared to John Farnham and I can clearly see the similarities, Paynter has a clear pitch and a very powerful voice where he proves just to be as good live on the live versions of the Michael Jackson cover "The way you make me feel" and the title track "Weary stars".
This is an upbeat album filled with top quality modern rock/AOR that will wipe the floor with most released in the same genre in 2014.