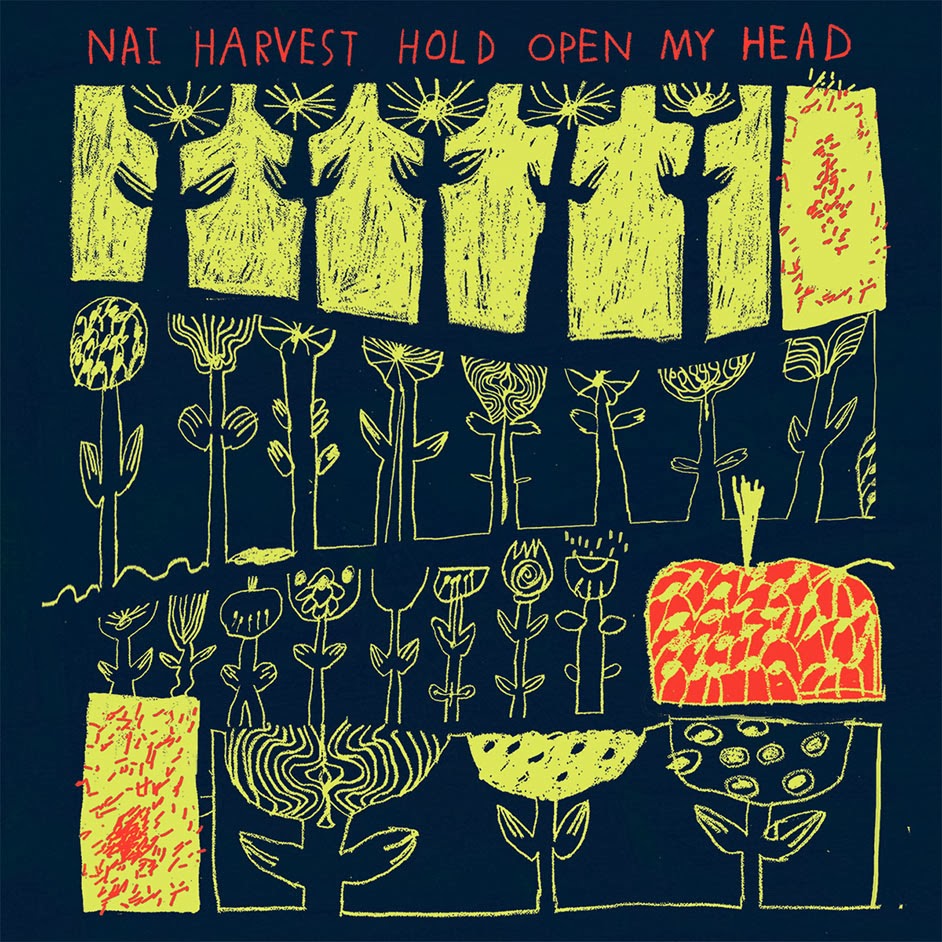 Emo ain´t dead.....yet.
Growing up in the same hometown as Def Leppard doesn´t mean you start a band and play Leppard covers, just ask the two guys in Sheffield based Nai Harvest.
Their musical roots can be found in 90´s rock, indie and emo - where their heroes probably are Failure, Further Seems Forever and Dashboard Confessional.
The sound on their new EP is quite naked but also warm and mellow, I really dig the Ken Andrews-like harmonies of "Rush" which is the best song here.
The other three songs can be described as if you would send indie rock band Sherwood back to the 60s with a mission to perform emo music to the masses, check out their bandcamp page for more releases.
Good stuff.
Upplagd av RothNRoll kl. 8:05 AM