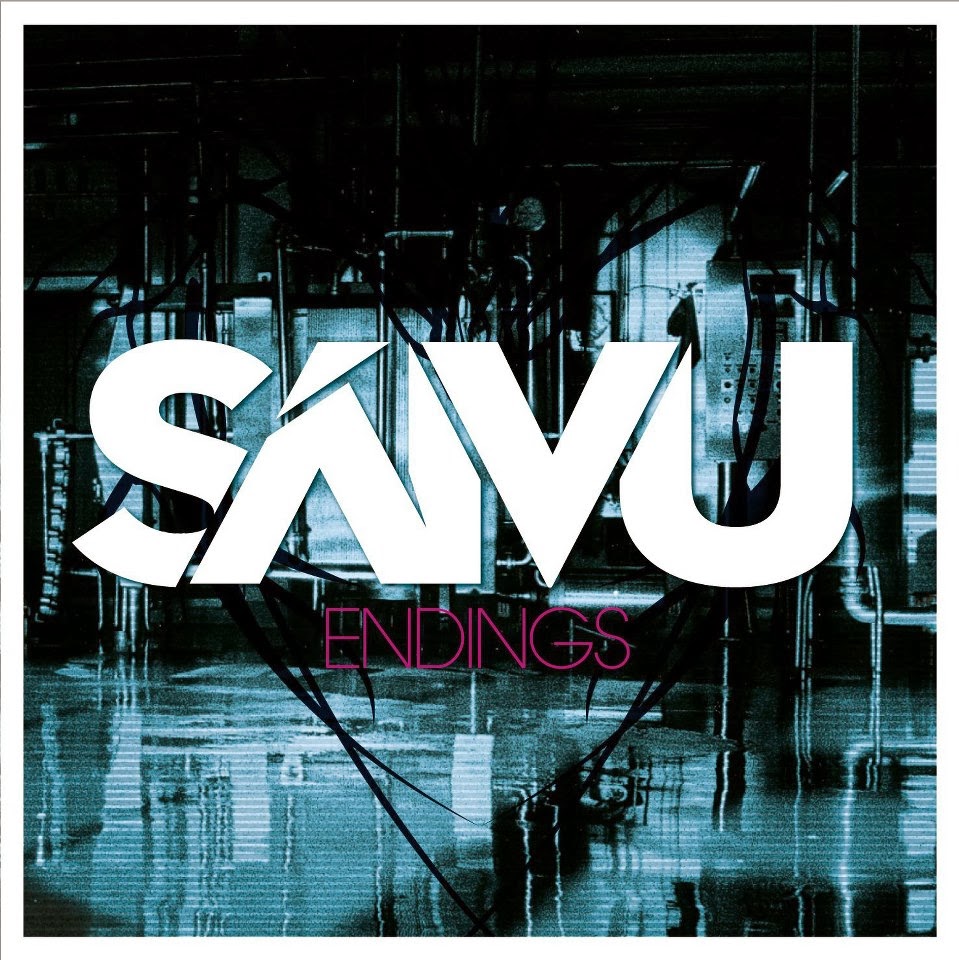 To work with producer Ben Grosse (Fuel, Thirty Seconds To Mars) and Filter guitarist Geno Lenardo must have been a dream come true for Sami Norwegian duo Saivu.
Their debut album "Endings" sound expensive but there´s also something beneath this luxurious wrapping paper, namely great songs from Lasse Kvemmo and Jan Ole Kristensen.
I think they have created a strong formula of electronic and melancholic modern rock that sounds like a mix between Filter, Black Light Burns and Apoptygma Berzerk.
The single "I bleed" is the main course on this menu but other songs that will make my knees weak are "Iron curtain" and "It´s ok, it´s alright". This is an album I want to return to many times.
Upplagd av RothNRoll kl. 5:58 AM