Soulfallen - The promise of hell 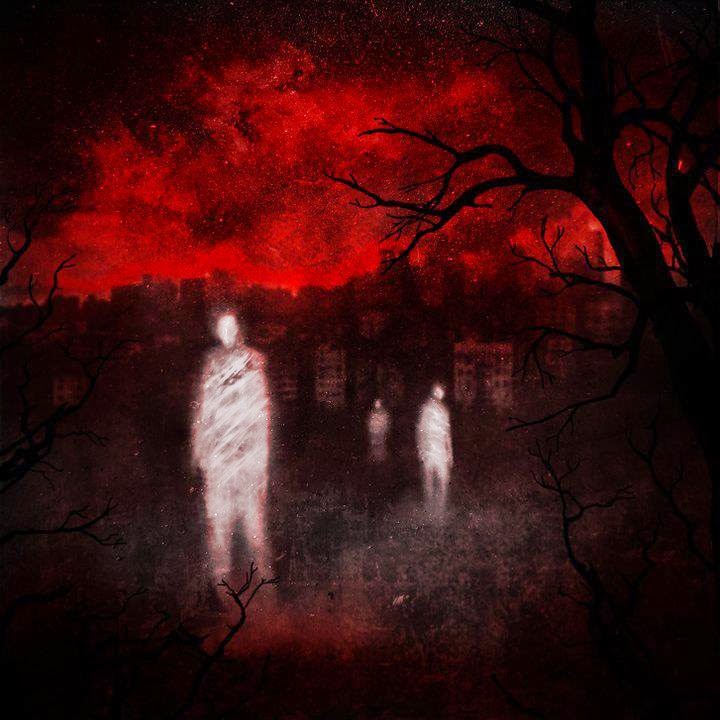 Soulfallen - The promise of hell (2012) Grave New Music
Produced by Aapeli Kivimäki
METAL
Tracks : 1.The birth of newfound death 2.Questions and answers 3.Ghosts 4.Scars aligned 5.The silence of the storm 6.Cold beneath the sun 7.Dead and dying 8.Bring me my demons 9.At the heart of dying
www.soulfallen.com
2,5 out of 5

The Finnish dark metal band Soulfallen´s latest album "The promise of hell" is the final part of a trilogy, a concept album where the story circles around life and death that has united in a way never seen before. Humanity is trapped in a hell where even death cannot save those already dead.
Not a hopeful story eh?!
But I do sense some brightness in their music, I like this hybrid of black metal and symphonic rock that is well arranged where especially the orchestral pieces lift the songs.
I guess you could call it horrormetal too, imagine if Alice Cooper wrote the lyrics to the music of Before The Dawn with Cronos from Venom on vocals - you´ll get "The promise of hell".
The opener "The birth of newfound death" is by far the best song on the album, the musicianship is excellent here.
When the music takes a dive into the deep abyss of darkness, I´m not equally impressed but the entire album is ok.
Upplagd av RothNRoll kl. 9:28 AM