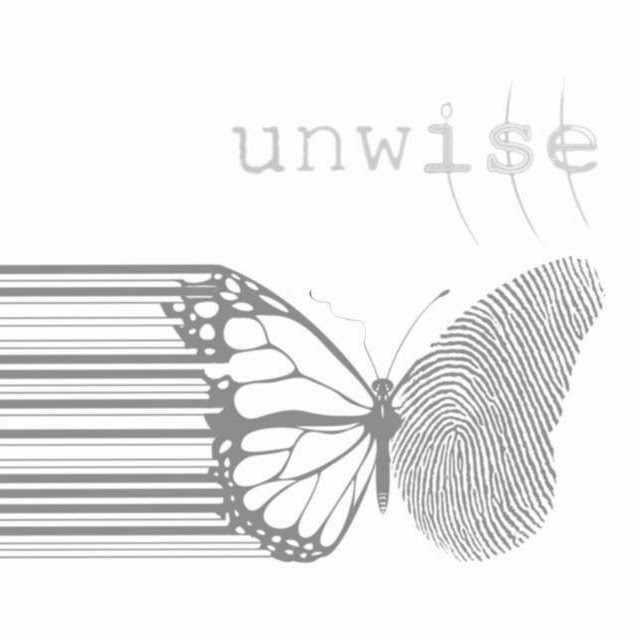 The Italian band Unwise only feature one guitarist but I guess they need 3 guitarists on stage to be able to perform their debut album "One" live, the orchestration of guitars makes this album quite enjoyable to listen to and it´s also the strong side of "One".
I love that diamond sharp sound and the music is well crafted and highly professional but it would´ve been neat if they worked equally hard on the vocal part, Luca Zontini is a solid singer but the melodies never lift.
However it´s a good album that should appeal to fans of Queensryche (their 90´s era), early Fates Warning and even a tiny part of Rush´s "Vapor trails" album.
Upplagd av RothNRoll kl. 3:35 PM