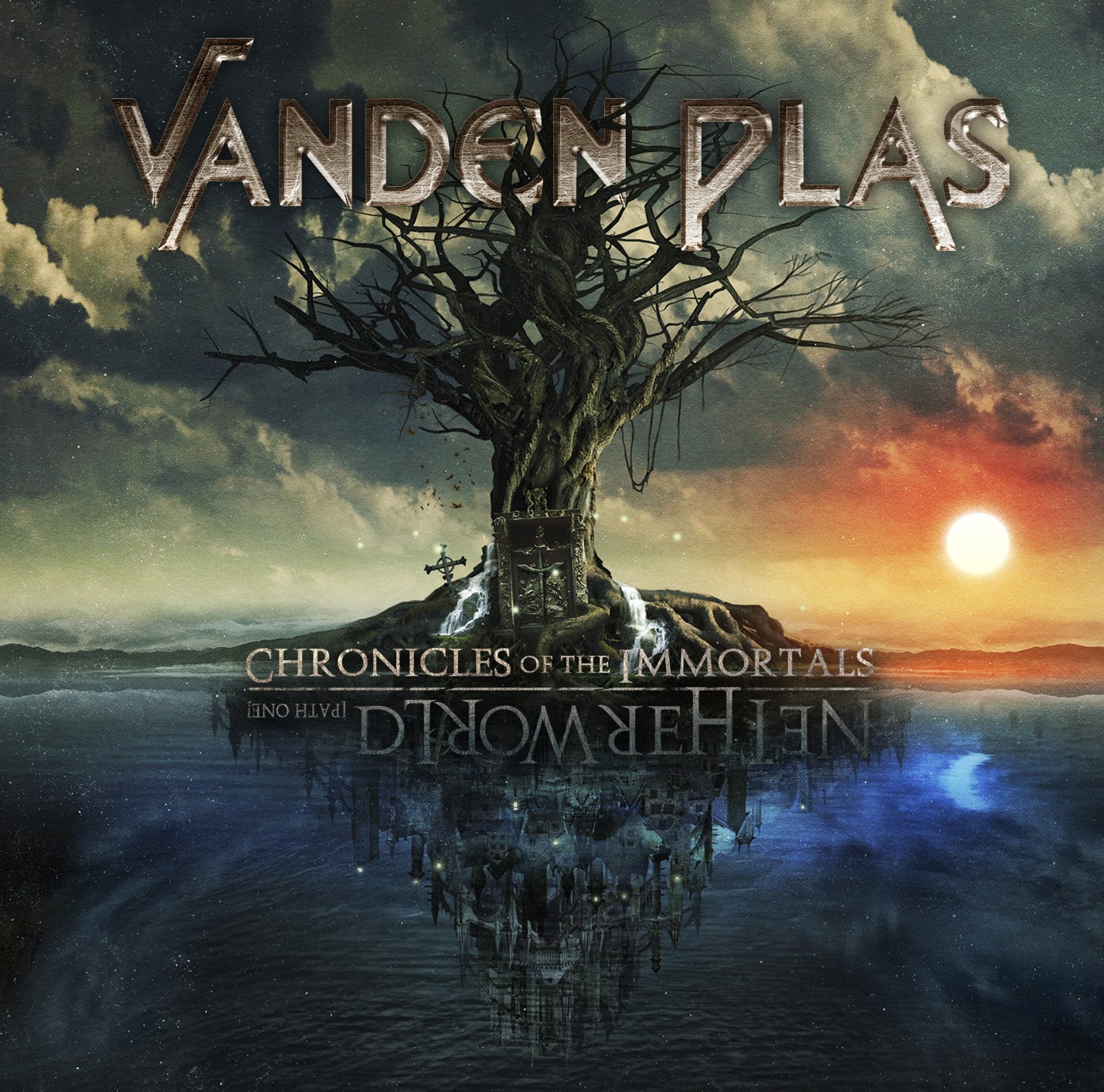 Vanden Plas has established themselves as one of the leading progmetal bands in Germany from the strong debut album "Colour temple" in 1994, to the 7th studio album "Chronicles of the immortals - Netherworld" 20 years later.
In 2012, the band collaborated with Germany´s biggest selling author, Wolfgang Hohlbein, to create the rock opera Bloodnight. Lead singer Andy Kuntz and Co composed 19 songs for the stage production which now will be released as two studio albums : Chronicles of the immortals - Netherworld - Path 1 and Path 2 that follows in 2015.
There´s no mistake in the classic Vanden Plas sound here, the fans will be pleased to get 55 minutes of extremely well played progmetal where the production sounds like it was sponsored by George Lucas or Steven Spielberg. So far, so good. I kinda like the atmosphere of the entire album where the songs connect to eachother but the music doesn´t lift, although I do enjoy several songs - it´s almost impossible to say something as a bad criticism to this opus. The music don´t give me any goosebumps either.
Upplagd av RothNRoll kl. 10:36 AM