We Are Waves - Labile 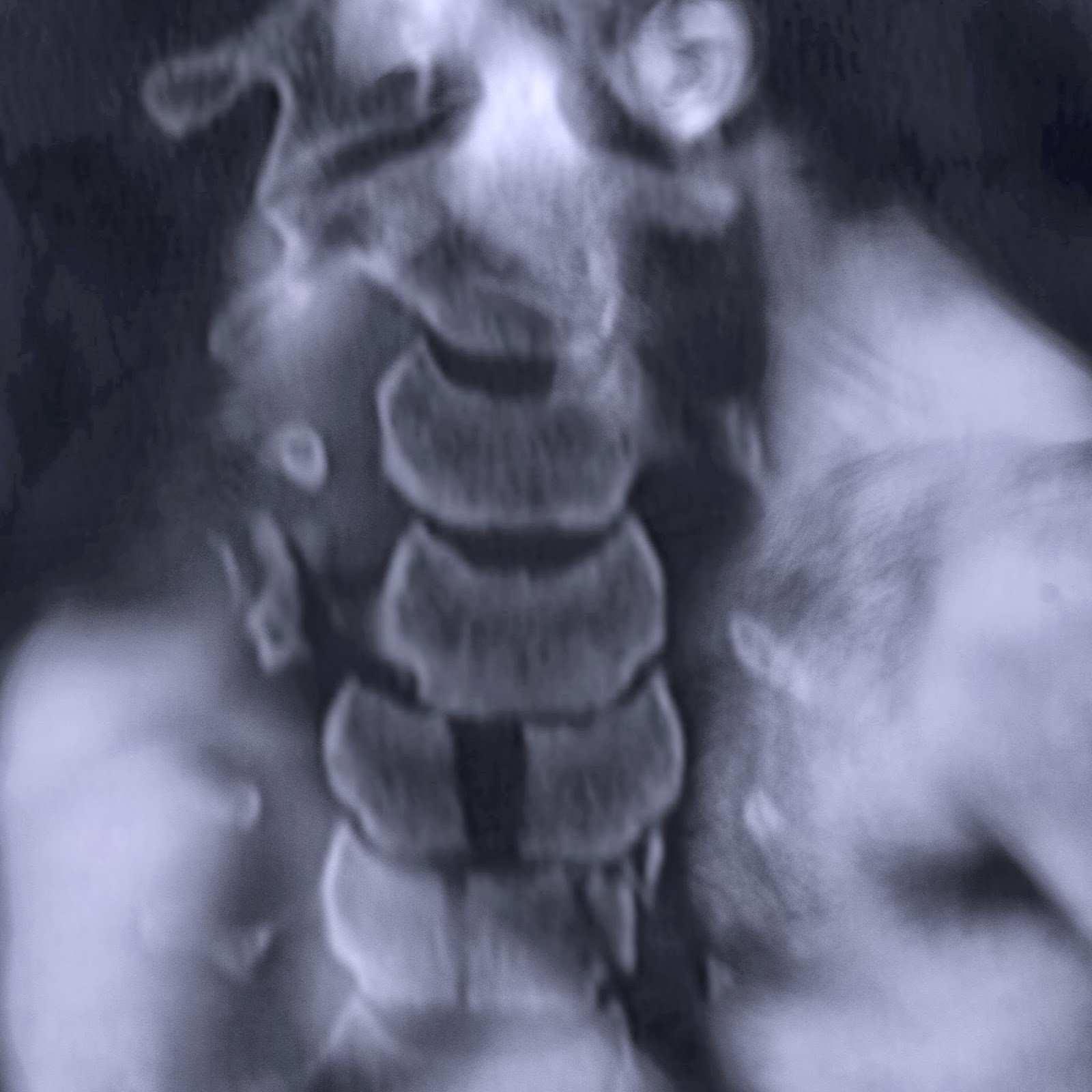 We Are Waves - Labile (2014) Memorial Records
Produced by Federico Malandrino
NEW WAVE
Tracks : 1.Road to you 2.Old days 3.Raquin´s violent vein 4.Blue lies 5.Whenever I´m alone 6.Emptiness behind the walls 7.Here 8.Worship 9.If you were me 10.A forest 11.Rotten galaxy
www.wearewaves.net
3 out of 5

Back in 1982 when I ws 17 years old, something happened with the die hard rocker I was. A new world of synth music entered my life and I discovered bands like Ultravox, Duran Duran, Simple Minds, A Flock of Seagulls, Classix Nouveaux etc.
And this music still change lives of people today, just look at the Italian band We Are Waves that are heavily influenced by 80´s new wave with bands such as Echo and The Bunnymen, Siouxsie and The Banshees, New Order and The Cure.
Their new album "Labile" will take you back to 1980 when the film Breaking glass was a blockbuster at British theatres, The Buggles conquered the world with their huge hit "Video killed the radio star" and when everybody was listening to cassettes on their boombox.
I like this album where my favorite song at the moment is "Old days".
For fans of INVSN, Pulp, Mighty Six Ninety.
Upplagd av RothNRoll kl. 6:46 PM