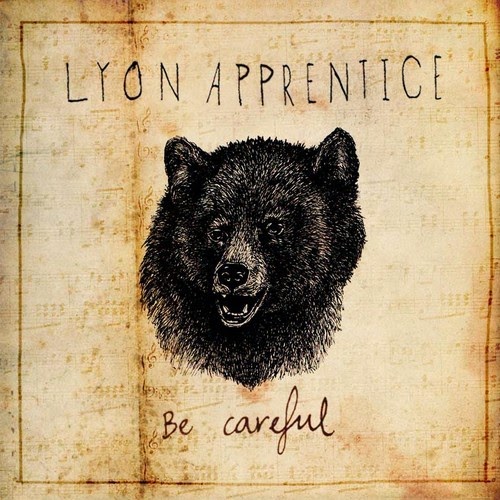 Australian brother duo 'Lyon Apprentice' will digitally release their debut EP 'Be Honest, Be Wild, Be Free' worldwide on Friday April 4th through Canvas Sounds. The EP was co-produced by Mark Myers (The Middle East, Emma Louise) and mixed by Catherine Marks (Foals, Death Cab For Cutie), which showcases an impressive debut across the five tracks.

Their melodic brand of indie folk has already been making a strong impression after the release of singles 'Beautiful Thought' and 'I Will Find You' which has now been followed up with their latest offering 'Be Careful'.
Listen to the single here:
https://soundcloud.com/lyon-apprentice/be-careful-2 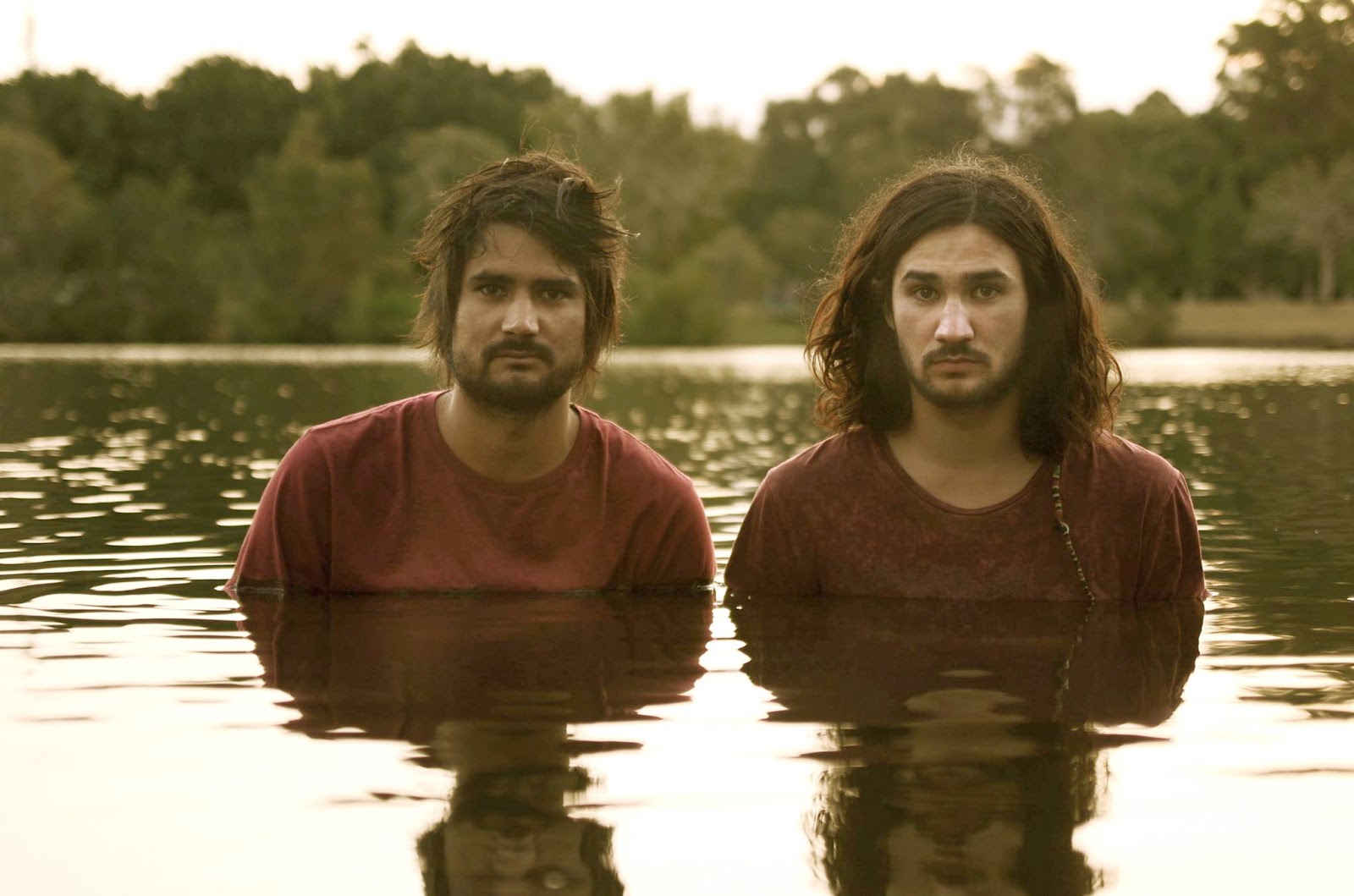