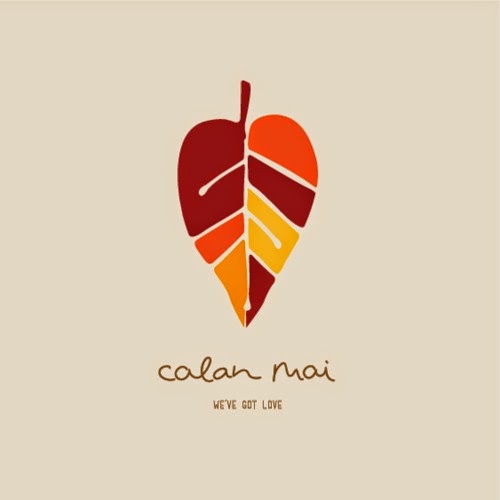 Calan Mai is the stage name of Australian singer/songwriter Jordan Lawrence. At fifteen years of age he won the 2006 Australasian Children's Songwriting Competition for his track entitled 'Before You Depart' and has since been writing, performing and recording.

As a folk singer, Lawrence's primary focus is lyrics - often retrospective, grounded in past events, while showcasing a maturity beyond his years. Having only previously uploaded live videos online, Lawrence has finally released his debut single 'We've Got Love', off his five track EP 'Days On The Rock Face',(out in July 2014) produced & mixed by Adam Lyons.
Listen here:
https://soundcloud.com/calan-mai/weve-got-love 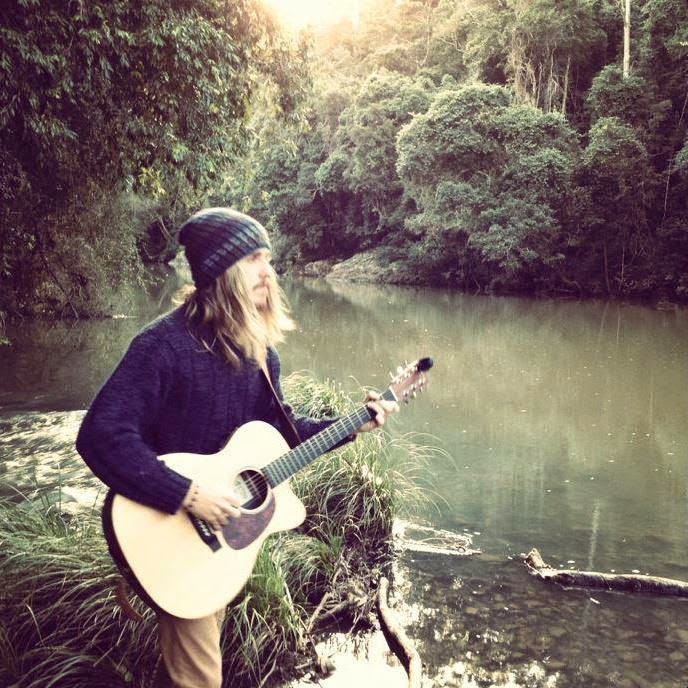