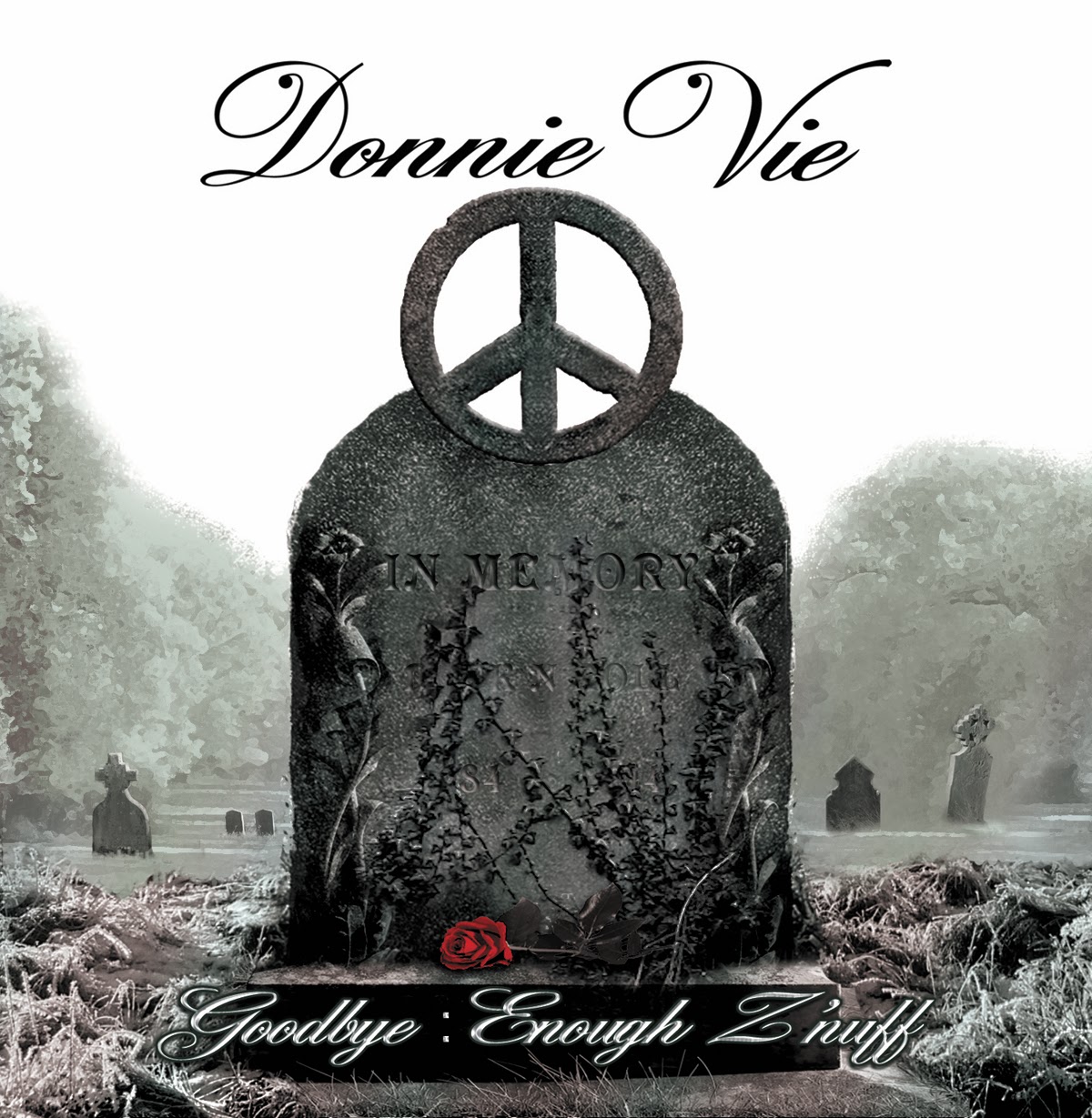 One guitar, one mic and a set of Enuff´Z´nuff songs, recorded live on Donnie Vie´s "Magical history tour" in 2013. That´s one way to sum it up when we look at the new album cover of "Goodbye : Enough´Z´nnuff", and it´s hardly the first time Donnie goes for the stripped down versions of his former band.
In 2007, he released the acoustic album "Extra strength" which was an unplugged version of Enuff´Z´nuff album "Strength" (1991).
He´s truly an underrated songwriter and I really wanted to dig this live album more since we get so many good songs like New thing, Goodbye, Fly high Michelle, Holly Wood ya and If I can´t have you.
But there´s something missing, I think - perhaps a band! It gets a little too naked with just one guitar and it would´ve been neat with just a few songs this way and then the rest with a band to back him up.
But don´t let your head hang down because Donnie will release a new studio album in 2014, called "All in". That´s right, there´s more to come.