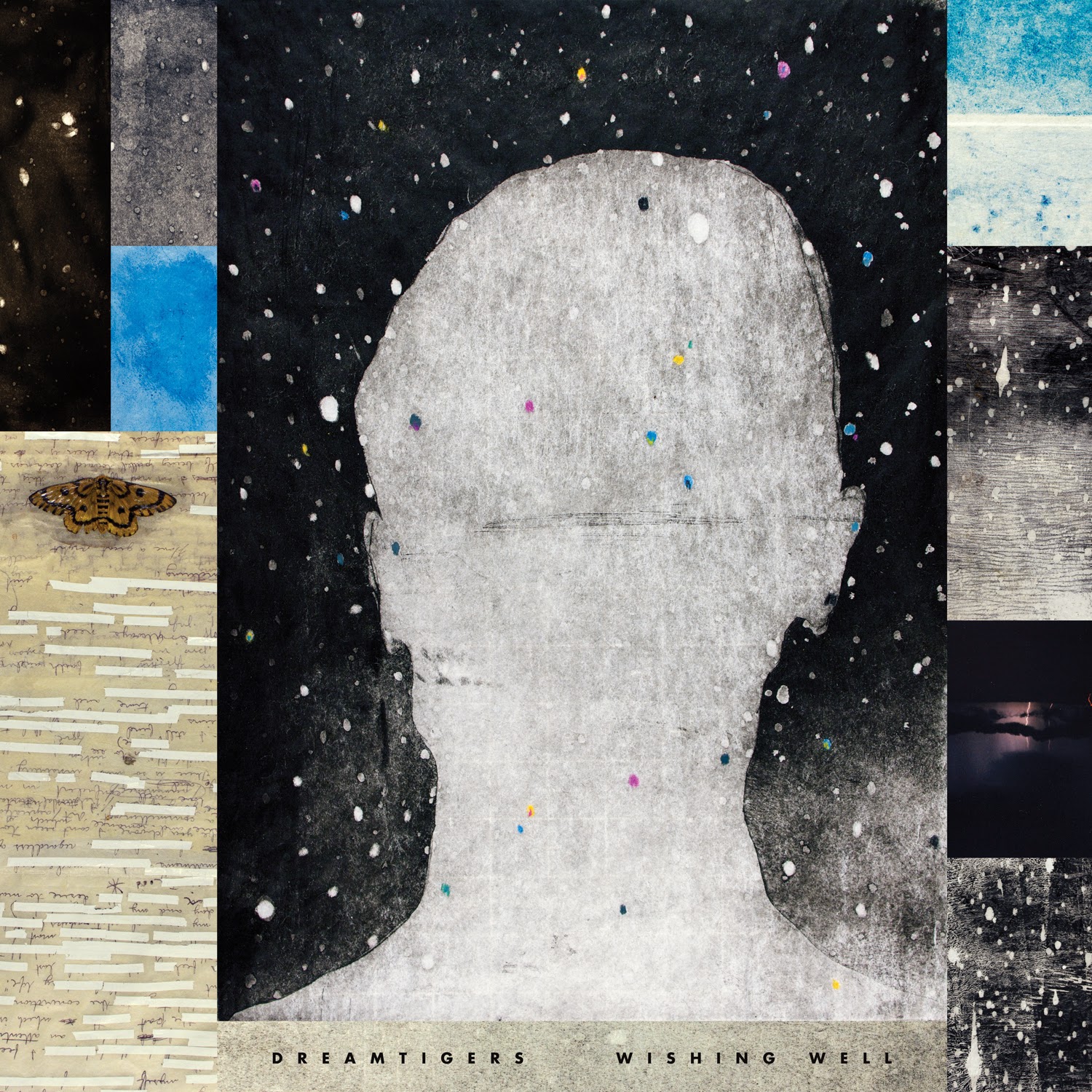 Dreamtigers is the songwriting collaboration between Jake Woodruff (Defeater) and Andrew Gary, their debut LP "Wishing well" also feature guest appearances from members of Caspian and Polar Bear Club.
They come from Boston, the most British city in America and you can also sense the Britpop vibes in their music. Add the folky roots rock of Neil Young´s "Rust never sleeps" and the indie rock of Steel Train and you´ll get Dreamtigers.
This is the kind of band you want to know, imagine yourself in a small bar listening to songs like "Go forth alone" and "The smoke and low" and just get that friendly feeling inside.
"Wishing well" is a warm record that closes really beautiful with "Empty roads Pt.2", I´m glad I listened to Dreamtigers.
Upplagd av RothNRoll kl. 6:13 PM