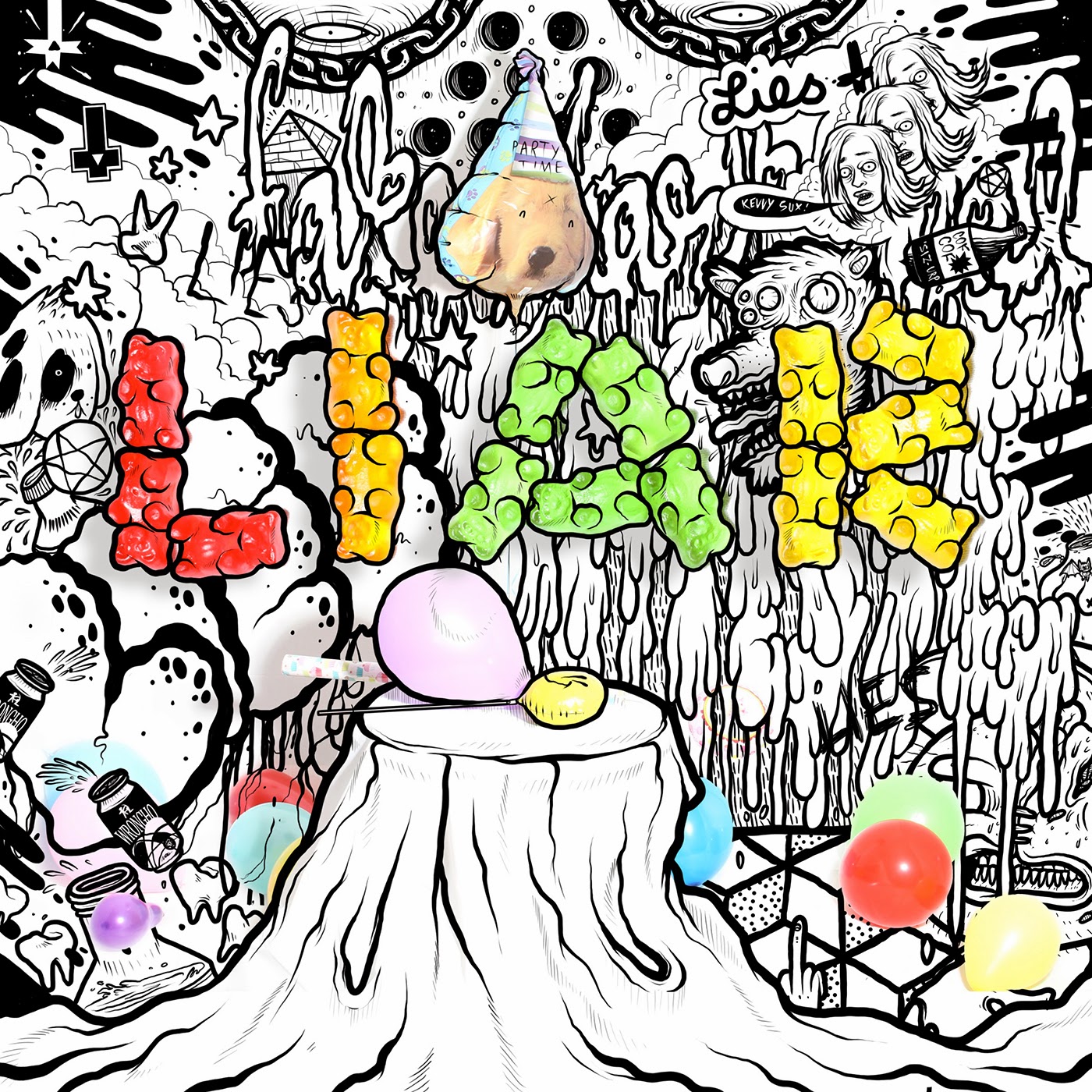 The Canadian band Fake Shark Real Zombie sure sounds like they´re having a blast with their party-like music, these guys deliver dancefloor punk with a hip hop/rock flavor.
Influenced by Bloc Party, Mindless Self Indulgence and Kanye West. This band has created infectious hooks and a groovy beat, that caught the attention of Henry Rollins who is a big fan of their music.
They even collaborated on Fake Shark Real Zombie´s latest album.
I think the first three tracks on their new "Liar" EP are really cool while the last two will please hip hop fans more, but check out the video of "Paint it gold" on youtube and you might like it.
For fans of Teddybears Sthlm, The Chemical Brothers, Fatboy Slim, Sugar Ray
Upplagd av RothNRoll kl. 9:26 AM