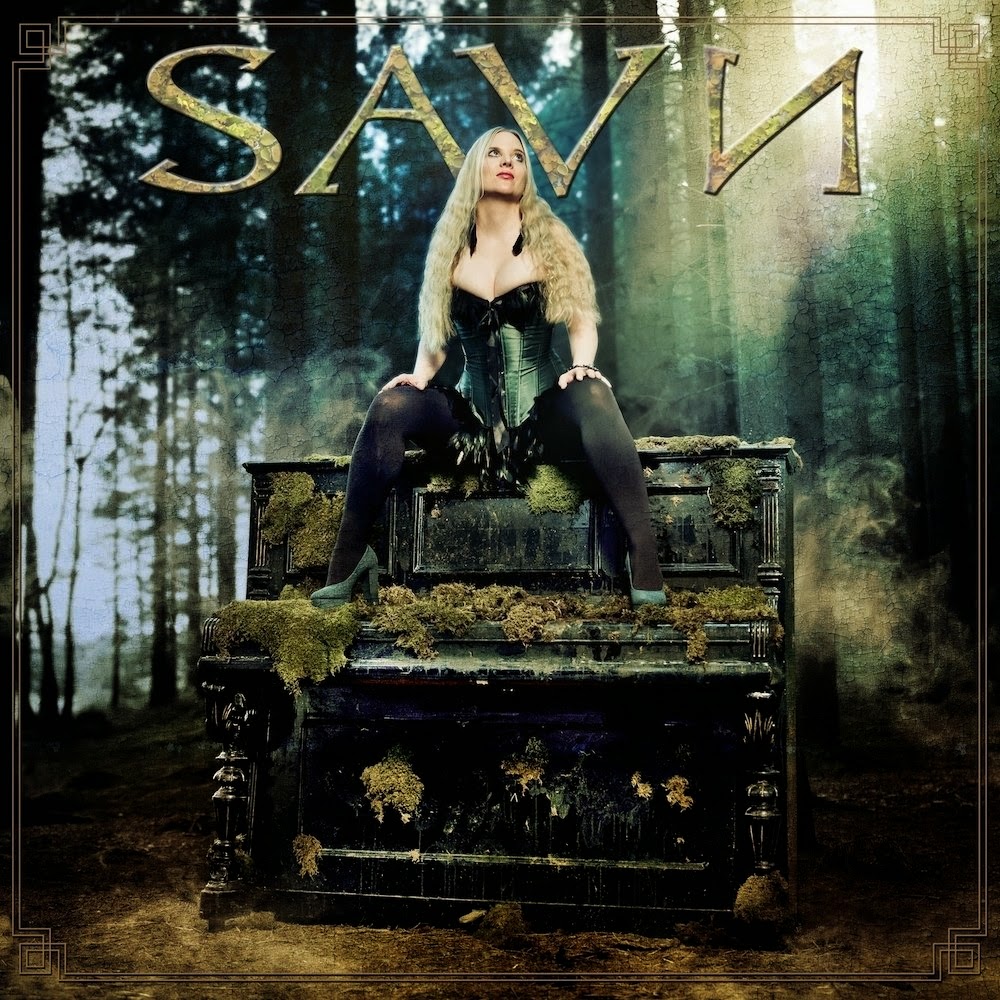 Norwegian gothmetal act Savn will release their self titled debut album on April 25, for fans of Nightwish, Within Temptation and Lacuna Coil.
Check out the album teaser at:
http://youtu.be/HXOAEnOEXgk

Demolicious is an upcoming demo compilation from Green Day, to be released on Record store day (April 19).

The album includes the unreleased track "State of shock", recorded in 2012.

Manic Street Preachers has announced their next album is called "Futurology" and will be out in May/June.
Their 12th LP was recorded in Berlin and soundwise, the bedfellow to their 1994 album "The holy Bible".

Anberlin will release their final and 7th album on June 24 through Tooth and Nail Records.
So 2014 will be the last chance to see them on their break up tour.

I´ve done an interview with Kadawatha´s frontman Daniel to be published soon on Palace of Rock ,where he talks about their long awaited debut album "World of hypocrisy".
Stay tuned.

If you haven´t purchased H.E.A.T´s new "A shot at redemption" EP on iTunes, do it! Because the new single is not only a great cowboy rocker, they also pull off a lovely cover of "She´s like the wind", originally performed by Patrick Swayze on the Dirty dancing Soundtrack.
Their new album "Tearing down the walls" drops on April 14.
https://itunes.apple.com/se/album/a-shot-at-redemption-single/id794914918

American metallers Mastodon recorded their new album with producer Nick Raskulinecz, it is expected to drop this summer.
Some of the confirmed tracks are "High road", "Tread lightly", "Buzzard´s guts" and "Scent of bitter almonds".

And finally, check out this awesome track from Fire Red Empress.
"Left unspoken" is the first single from their upcoming album, produced by Jacob Hansen.