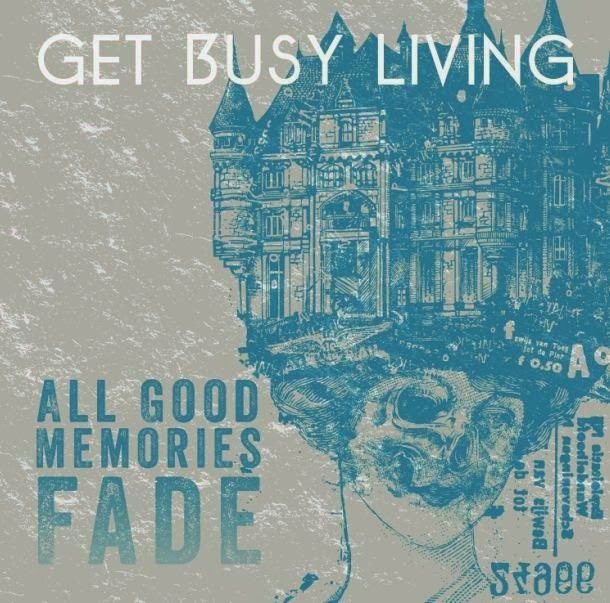 It was the cover of Lil Wayne´s "Lollipop" that caught my attention from Kansas city pop punks Get Busy Living, a real catchy and fresh version but it´s not included on their 2nd EP "All good memories fade". However, you can listen to it on youtube.
Get Busy Living are influenced by Mayday Parade, All Time Low and Four Year Strong. We´re talking pop punk with a powerpop flavor here, it´s a shame that their own songs cannot match the cover of "Lollipop". It´s hard to seperate the songs from eachother because almost every song is written in the same key.
I think the song "Unfamiliar" is quite good and I also like the edgy production on "All good memories fade", but in the end - GBL can join the group of average bands if they don´t come up with much stronger material for the next release.
Upplagd av RothNRoll kl. 12:57 PM