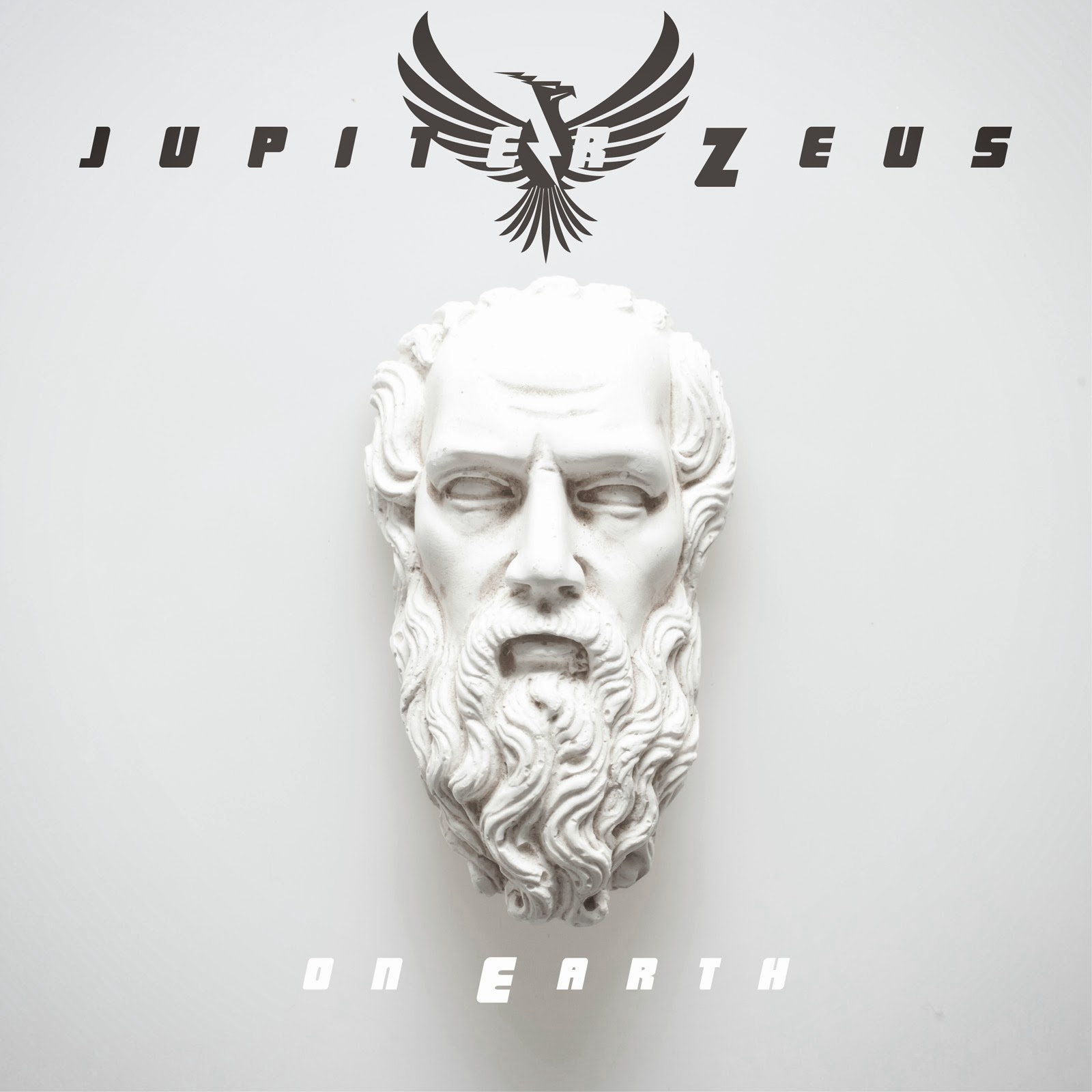 Jupiter Zeus - On Earth (2014) Magnetic Eye Records
Produced by Jupiter Zeus
SPACE ROCK
Tracks : 1.Waves 2.Over 3.Cosmic rays 4.I am 5.Psychotic seeds 6.Talkback caller 7.Divinity 8.The sum of 9.Co-creators 10.Waiting in a line 11.State of mind
www.jupiterzeus.com
3 out of 5

There are some new cool psychedelic rock bands from down under such as Black Birds, New Gods and Jupiter Zeus. Formerly known as Nebula with one album released, Jupiter Zeus deliver the follow up to the "Green Mosquito" EP from 2011.
With a blend of space rock, stoner and 90´s rock, JZ´s new album "On Earth" sounds like a mix between Hawkwind, Atomic Opera and Queens of the stone age. Their singer reminds a bit of Michael Poulsen of Volbeat but only the vocalpart, the music feels like you´re on an icebreaker in Antarctica and at the same time like you were in a cathedral. Epic!
This is good stuff.
Upplagd av RothNRoll kl. 10:48 AM