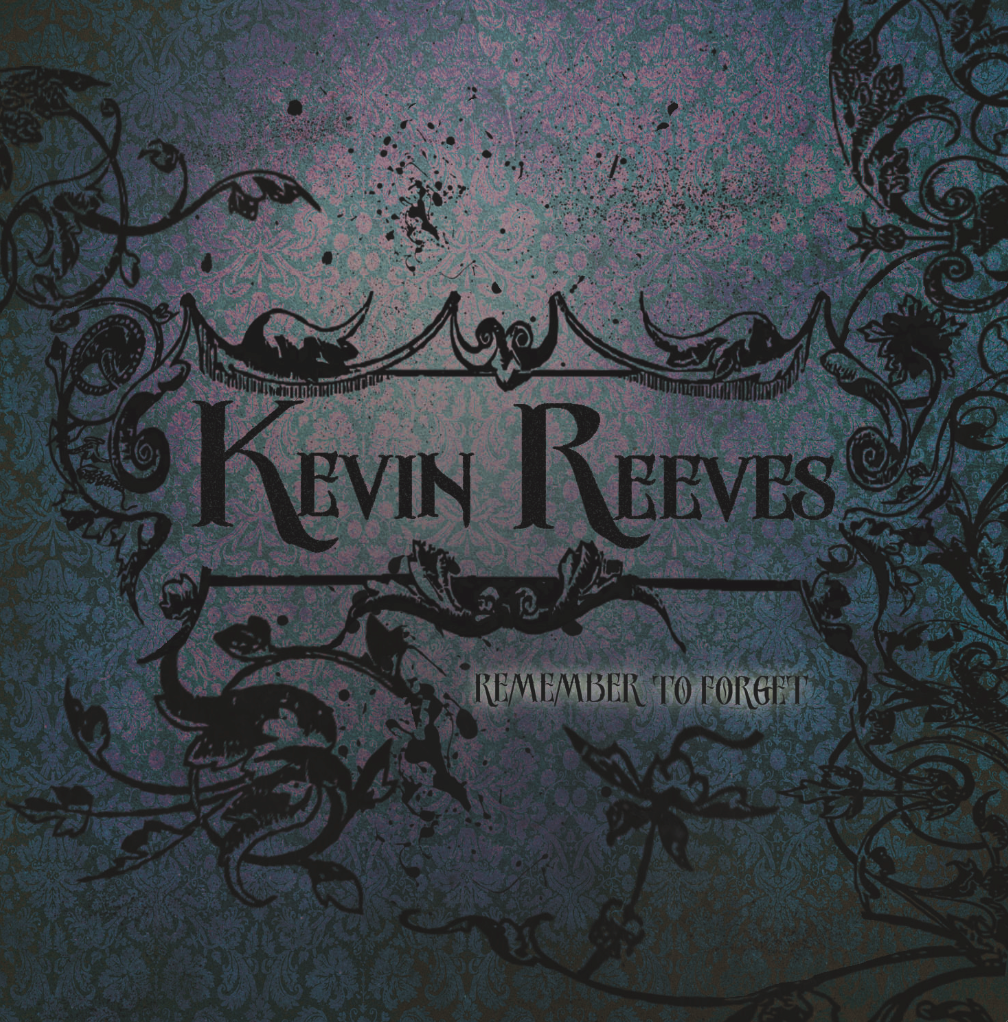 Is it necessary to keep us waiting 8 years for a new record? Kevin Reeves released the mighty fine debut album "It´s about time" in 2006 and in the best Tom Scholz spirit, the sophomore release "Remember to forget" is available now. You might remember it´s usually 8 years between Scholz´s albums with his band Boston.
Back to Kevin Reeves now and his new album, it´s less orchestral oriented but still quite progressive with a touch of 70´s pop. There are moments when my thoughts go to Pink Floyd but with christian rock vibes and even traces of grunge, however fans of Nik Kershaw and The Producers should listen to this well arranged and harmony filled affair.
The 10cc-like "Awake and alive" gets my motor running in no time, expect a huge dose of quality here.
It can´t be healthy to wait until 2022 for the next Kevin Reeves record, give it to us sooner.
Upplagd av RothNRoll kl. 1:15 AM