Life On The Sideline - Honesty is a dying breed 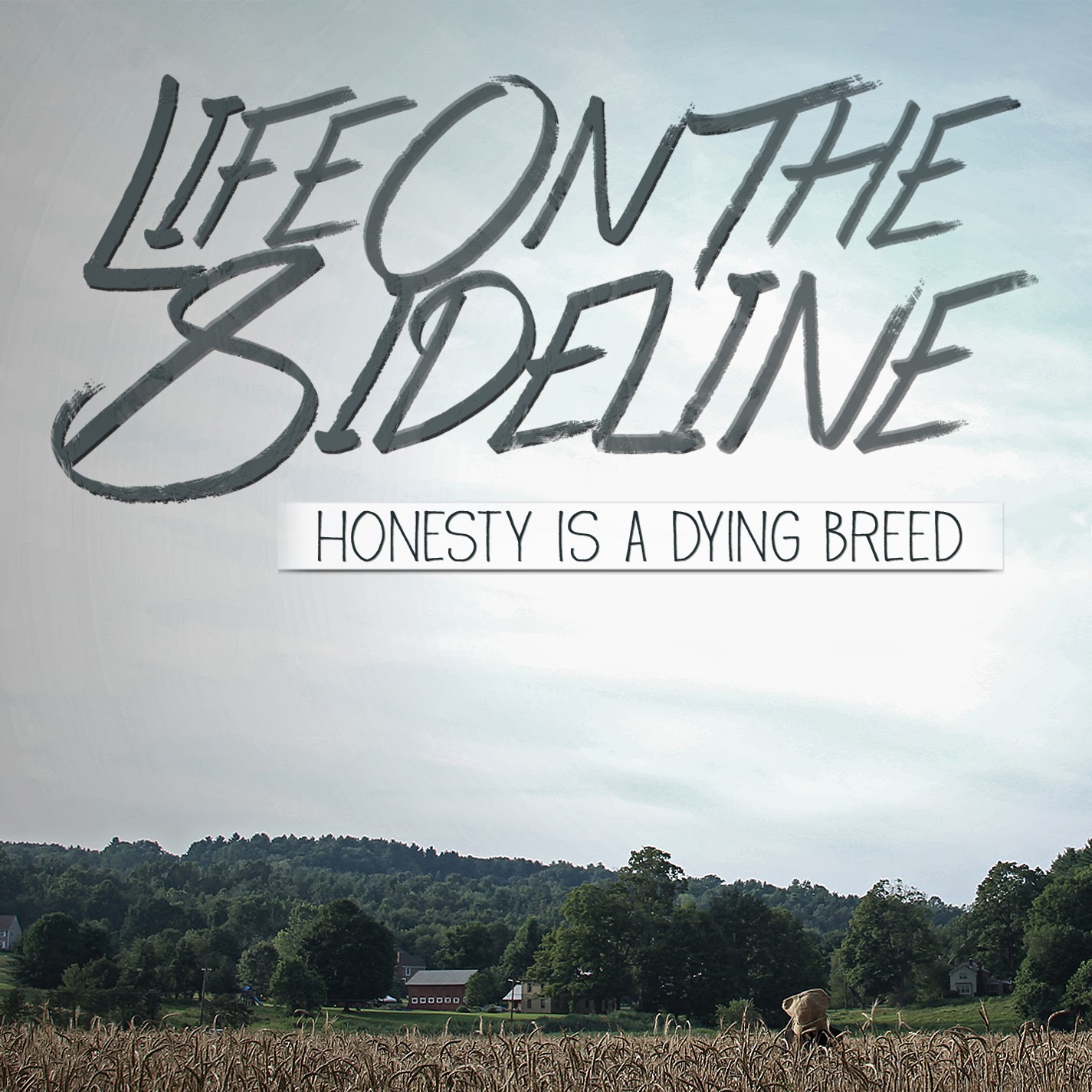 Granby is a small town in Connecticut, USA, with a population of 11,200 but it´s also the hometown for 5 piece band Life On The Sideline.
Influenced by early emo bands like Armor For Sleep and Brand New, their debut full length is a lyrical ride of the ups and downs of life.
You might think this may sound a bit dated but since album releases in this genre are a bit rare these days, I welcome Life On The Sideline and their youthful energy.
While the music gives me a kick like a smoothie, the vocalmelodies on the choruses puts me in an atmosphere of a spa. I don´t fancy the acoustic "Artless" but the rest of the album is very nice.
Highlights : Rough draft, Everything I lost
Upplagd av RothNRoll kl. 7:11 AM