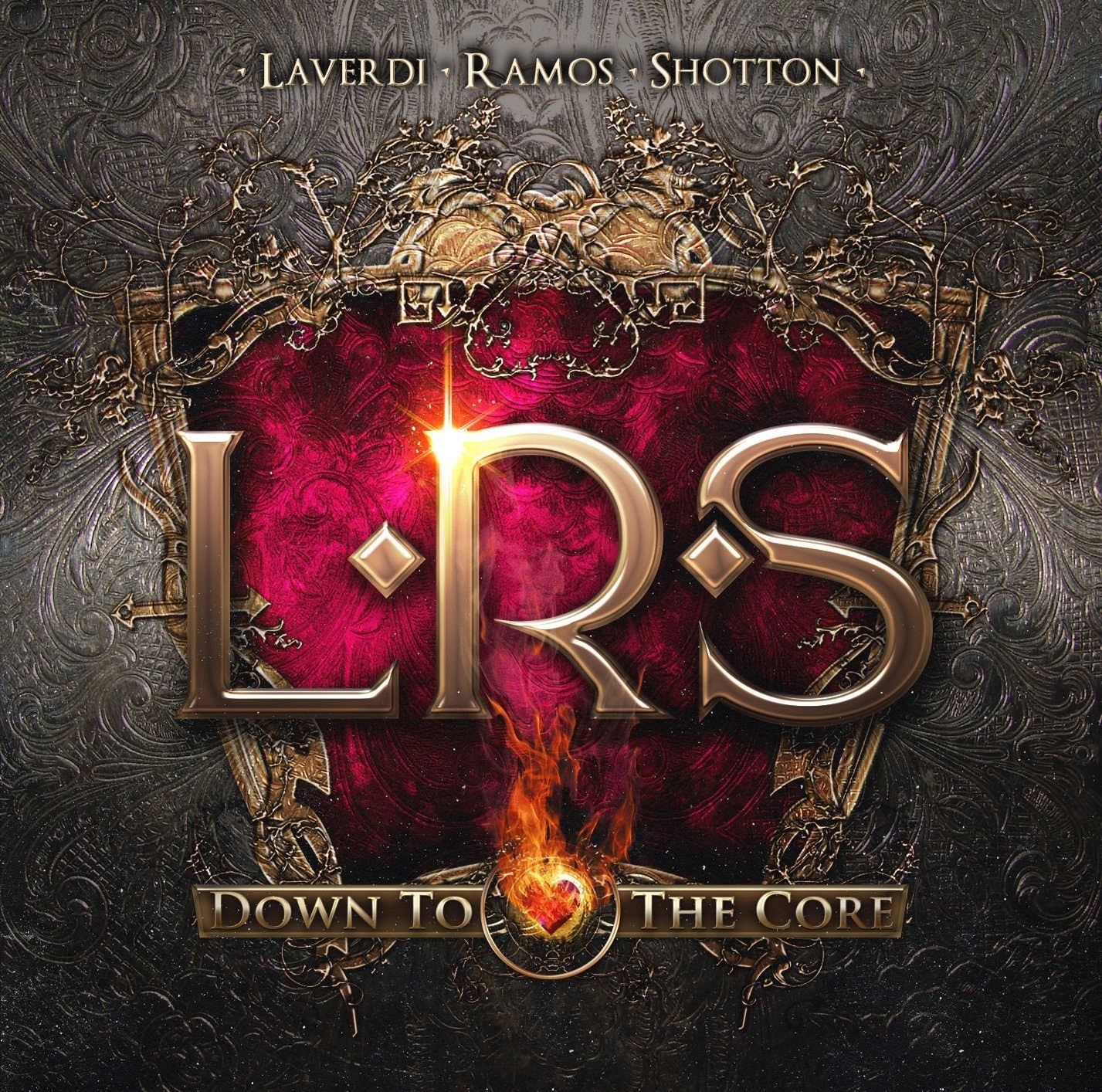 Guitarist Josh Ramos wants so badly to make that perfect Journey record, he was in The Storm with ex.Journey members and then in Two Fires with Kevin Chalfant. who almost got the job as the frontman after Steve Perry. To be walking in Neal Schon´s footsteps must be feeling like a heavy chain to bare, now Ramos gives it another shot with the new band L.R.S featuring Tommy La Verdi on lead vocals from 21 Guns and Michael Shotton on drums from Von Groove.
Producer Alessandro Del Vecchio does his best on giving the guys a Kevin Shirley sound, "Down to the core" feels like "Revelation 2" (the 2008 album from Journey).
As a matter of fact, some of these songs sound like clones to "Never walk away" that was the opening track on "Revelation", and that Journey song was a carbon copy of their own "Be good to yourself".
Just listen to "Our love to stay" and "Never surrender", hahahahahaha. You gotta be deaf not to hear the same copy and paste songstructure.
If you´re a die hard fan of Frontline and Hugo, you will probably dig L.R.S.
What I think? Well, I´d rather listen to The Storm or Journey with Steve Perry.
Upplagd av RothNRoll kl. 9:16 AM