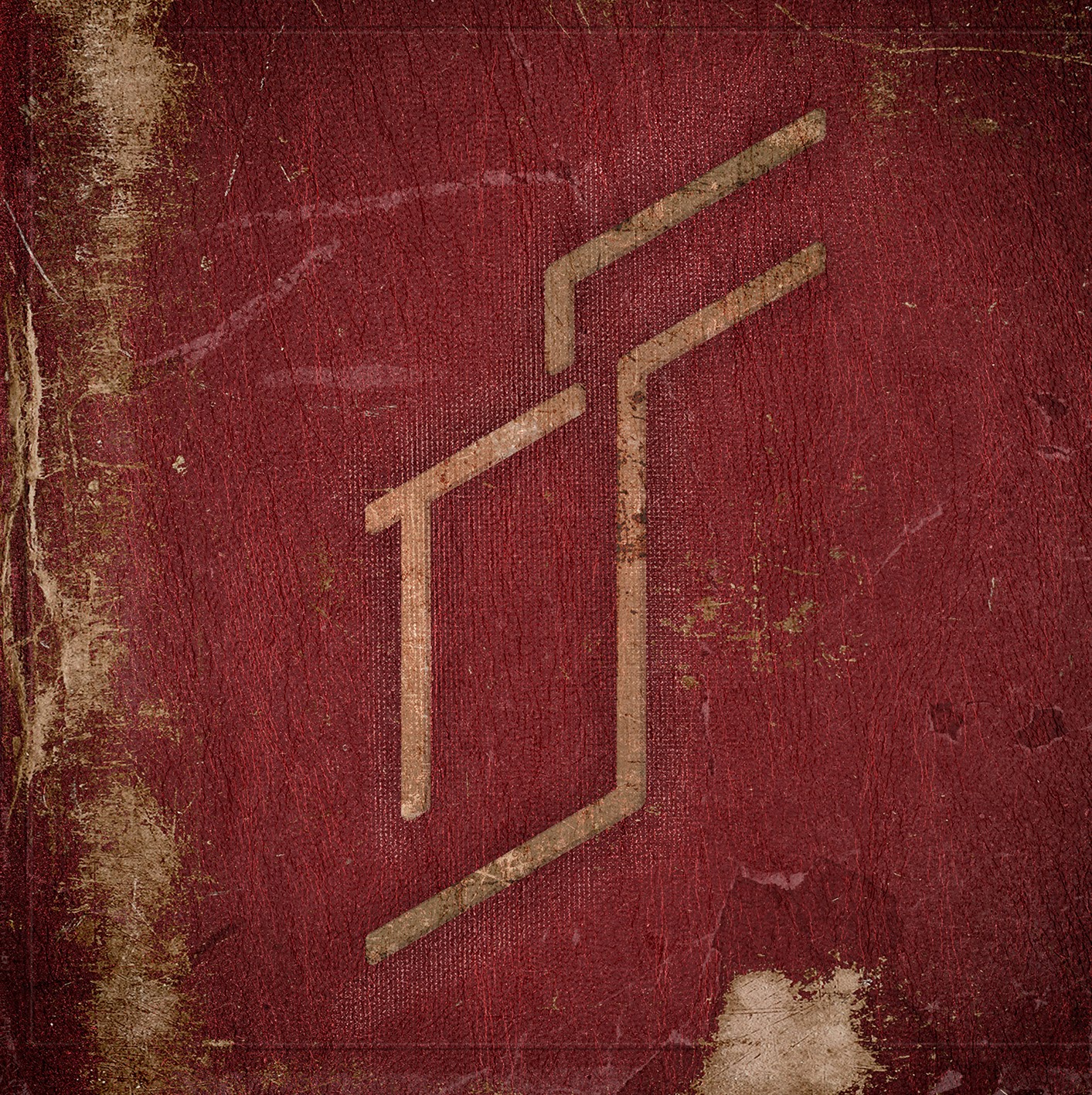 "Confrontation" is the 2nd EP of 3 EP´s tp be released from U.K based industrial metal band Red Seas Fire, their first "Exposition" EP is available as free download at their website and the 3rd "Resolution" EP will be out later in 2014.
Their sound is slightly progressive with a blend of modern electronica, numetal riffs and melodic choruses but they´re also walking in the footsteps of White Zombie to keep the legacy alive of industrial metal.
Imagine Dope meets Pitchshifter with a touch of Dead By Sunrise and you´ll get Red Seas Fire.
Expect huge riffs from a great band.
Upplagd av RothNRoll kl. 9:01 AM