Solwave - The end of the beginning 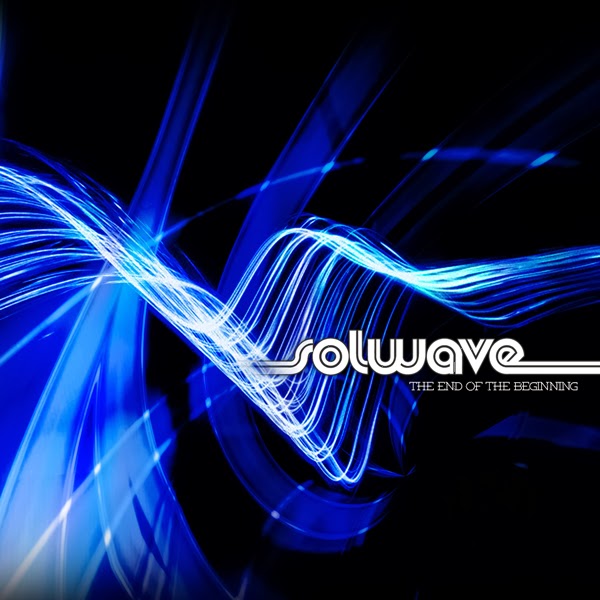 Solwave - The end of the beginning (2014) Independent
Produced by Tim Palmer / Gordon Raphael
SOUL / ROCK
Tracks : 1.Devil in my head 2.Follow 3.I won´t wait 4.Leo 5.Lost and found
www.facebook.com/solwaveband
3 out of 5

The Bay area quartet Solwave is a  band of childhood friends except for their drummer Moise, who is from the Ivory coast. He joined the band in 2012 and then they started working on their debut EP.
I´m a little confused over what direction they´re headed soundwise because we get a bit of everything (almost) in "The end of the beginning", from the rockabilly of "Devil in my head" to the Delta blues of "Lost and found". And the three tracks between these two are more soulful indie rock songs in the same vein as The B 52´s meets Suede.
Those songs are also the ones I appreciate the most here, so I hope they write more songs like "Follow" and "Leo" in the future.
Upplagd av RothNRoll kl. 5:12 AM