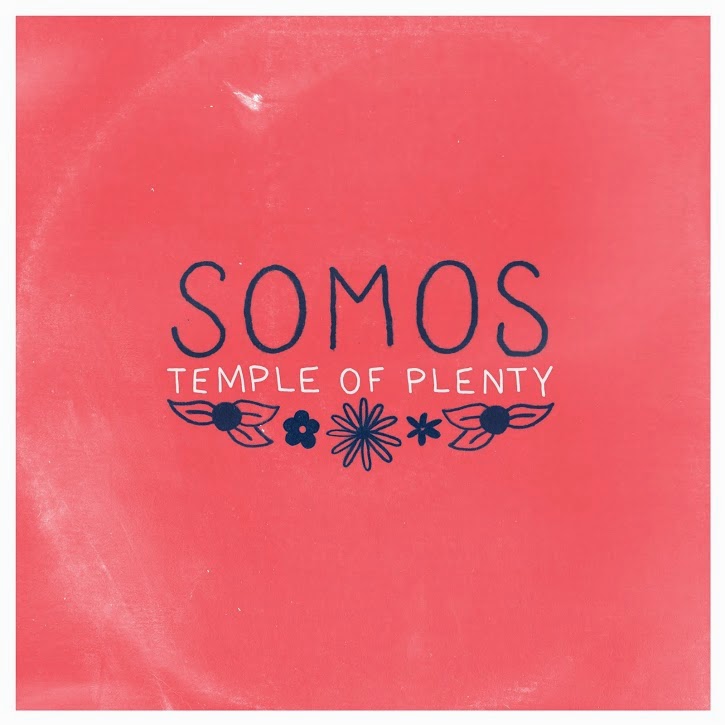 I haven´t exactly been impressed the releases from Tiny Engines Records so far but the debut album from Boston based Somos is rather enjoyable. Their alternative post-rock sound has traces of new wave and emo like a mix between The Dangerous Summer, The Jam and even early Police.
But Somos certainly sound more 2014 than 1977, with the exception of "Lives of others" that could be an unreleased song by The Police from "Regatta de blanc".
I´m a sucker for semi clean and distorted guitars, the chords are clear and yet so edgy. A track like "Domestic" bring thoughts to early Biffy Clyro but the rest of the album will appeal more to fans of bands like The Jealous Sound, Movies With Heroes and Daytrader.
Best track : Familiar theme
Upplagd av RothNRoll kl. 4:49 AM