The Pretty Reckless - Going to hell 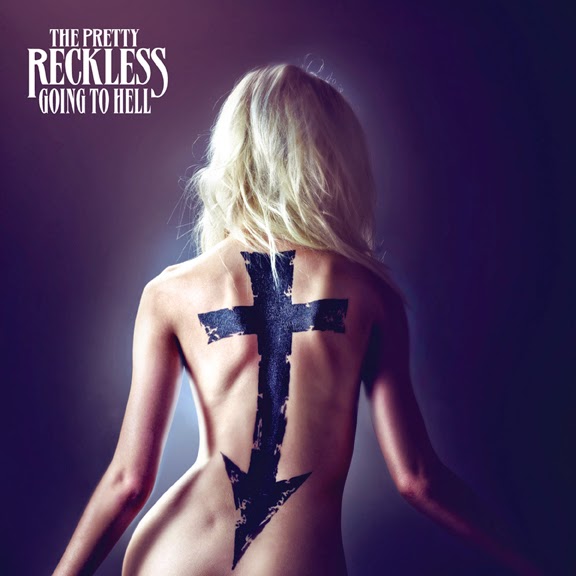 The Pretty Reckless - Going to hell (2014) Razor and Tie Records
Produced by Kato Khandwala
MODERN ROCK
Tracks : 1.Follow me down 2.Going to hell 3.Heaven knows 4.House on a hill 5.Sweet things 6.Dear sister 7.Absolution 8.Blame me 9.Burn 10.Why you´d bring a shotgun to the party? 11.Fucked up world 12.Waiting for a friend
http://goingtohell.me/uk/
3,5 out of 5

Taylor Momsen and her songwriting partner/guitarist Ben Phillips are back with their 2nd LP "Going to hell", it´s been 4 long years since their debut album "Light me up" even though The Pretty Reckless released the "Hit me like a man" EP in 2012. What the fans and the real music collectors want, is a full length album and here we are with the mighty fine "Going to hell".
Lyricwise, she´s dealing with catholic guilt and in some moments, I think of Taylor as a modern Patti Smith. Taylor is truly the opposite to Katy Perry and what every guy would love to have as a girlfriend.
She´s a bad-ass, beautiful punkrocker girl that knows how to write a real good rocksong. Just listen to amazing tracks like "Absolution", "Follow me down" or "Heaven knows".
The Pretty Reckless are going from strength to strength.
Upplagd av RothNRoll kl. 5:26 AM