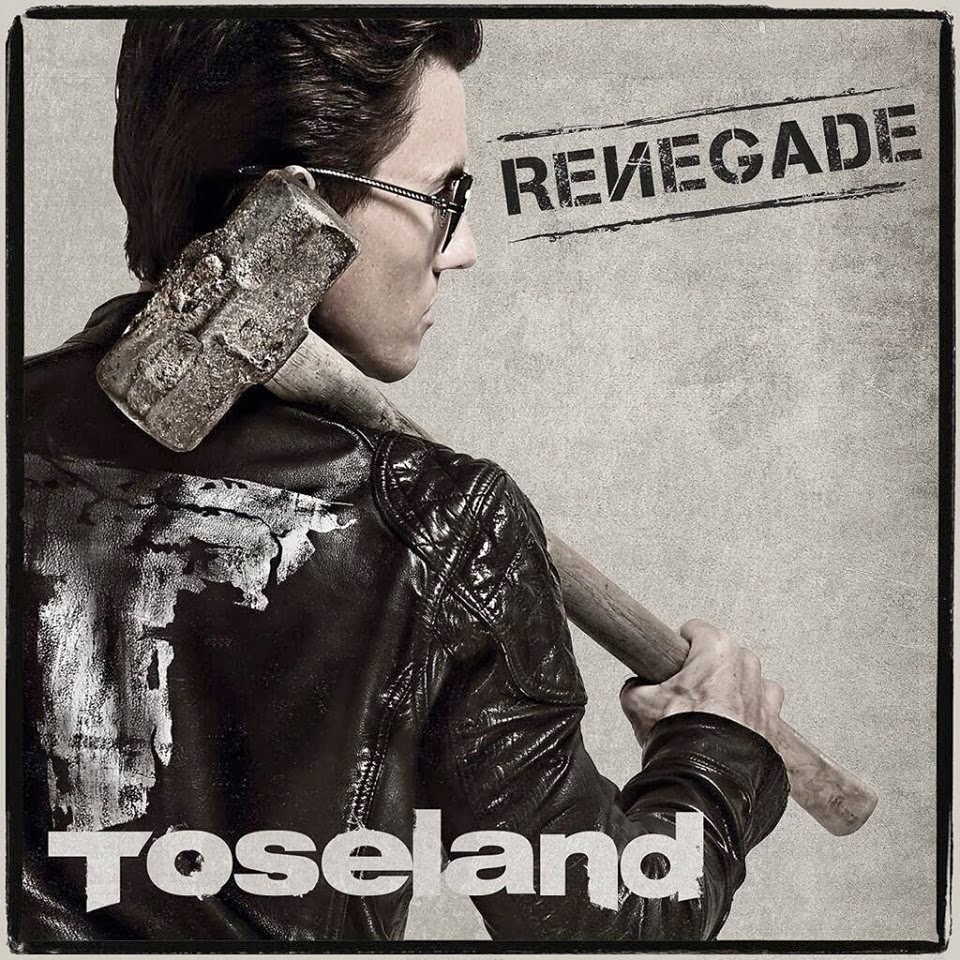 James Toseland began his full-time music career by collaborating with Little Angels legend Toby Jepson to write an album packed with hard/classic rock and power ballads. He’s used the grit, determination and will to succeed that made him a double world superbike champion to focus on pursuing his first passion in life: music.
Toseland’s two releases so far, from their forthcoming album, (Life Is Beautiful and Renegade) have both made it on to the A list on national radio stations and have received outstanding reviews.
Toseland´s new album "Renegade" will be out on March 23, featuring the new single "Crash landing". Watch the video below: