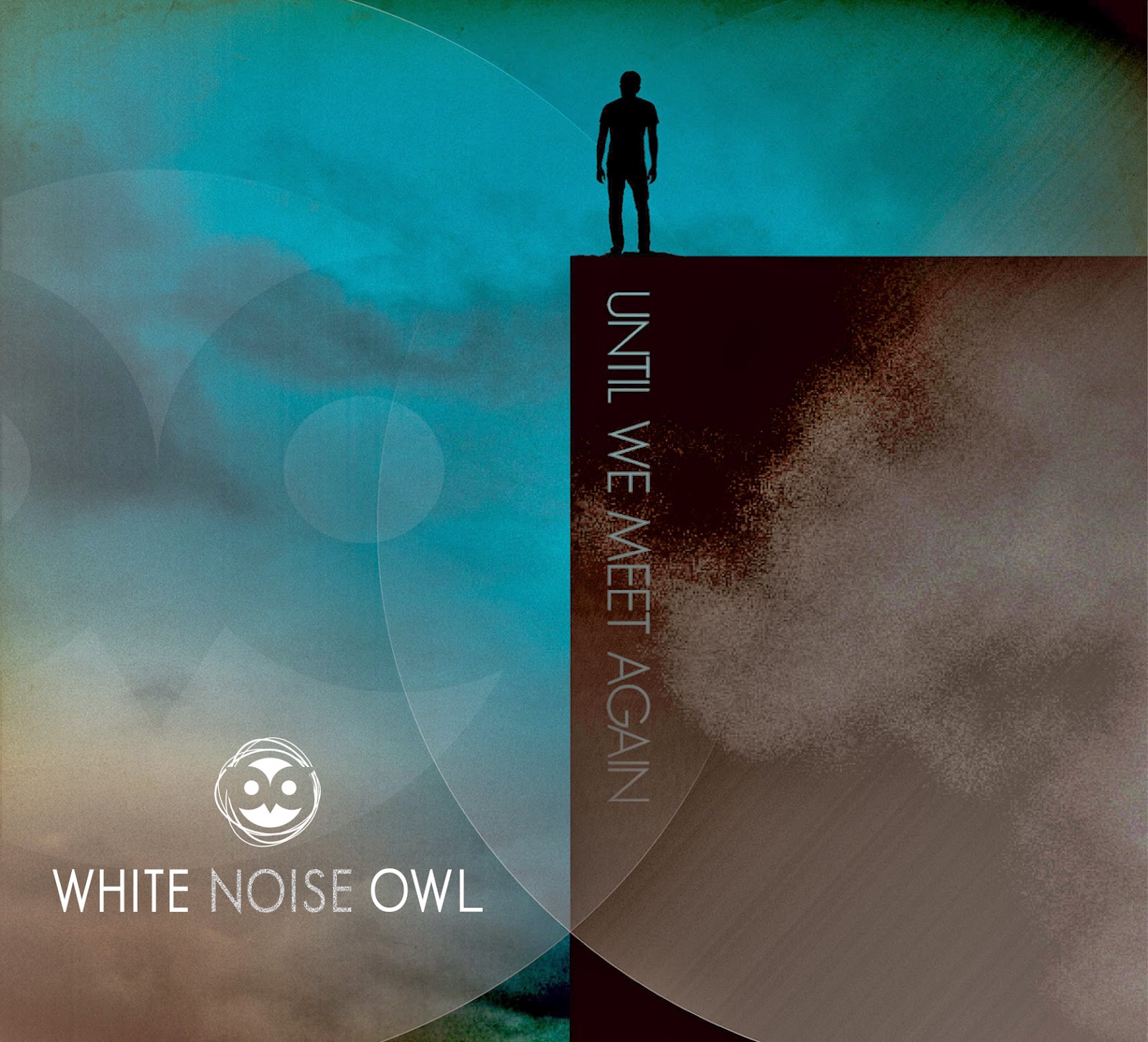 White Noise Owl - Until we meet again (2014) Independent
Produced by Ben Grosse
MODERN ROCK
Tracks : 1.How was the week 2.Feed 3.Bomber 4.End over end 5.Are you breathing
www.facebook.com/whitenoiseowl
4 out of 5

Are you a huge fan of Filter?, then you´re gonna to die hear new supergroup White Noise Owl´s debut EP "Until we meet again". Produced by the phenomenal Ben Grosse (Fuel, Filter) and with the line up of Pete Murray - Vocals (Lo-Pro), Chris Shy - Guitar (Aurora Sky), Will Hunt - Drums (Dark new day) and John Fahnestock - Bass (Lo-Pro).
Fans of Lo-Pro won´t be disappointed either because we´re talking first class modern rock here where Pete Murray sings like a true hero, if you dig the first single "Feed" you will love the other songs as well. The only thing I can complain about is the annoying length of this EP, it´s just too short.
If you don´t know the meaning behind power chorus, then listen to "Are you breathing" and everything will become so clear.
Impressive!
Upplagd av RothNRoll kl. 5:07 AM