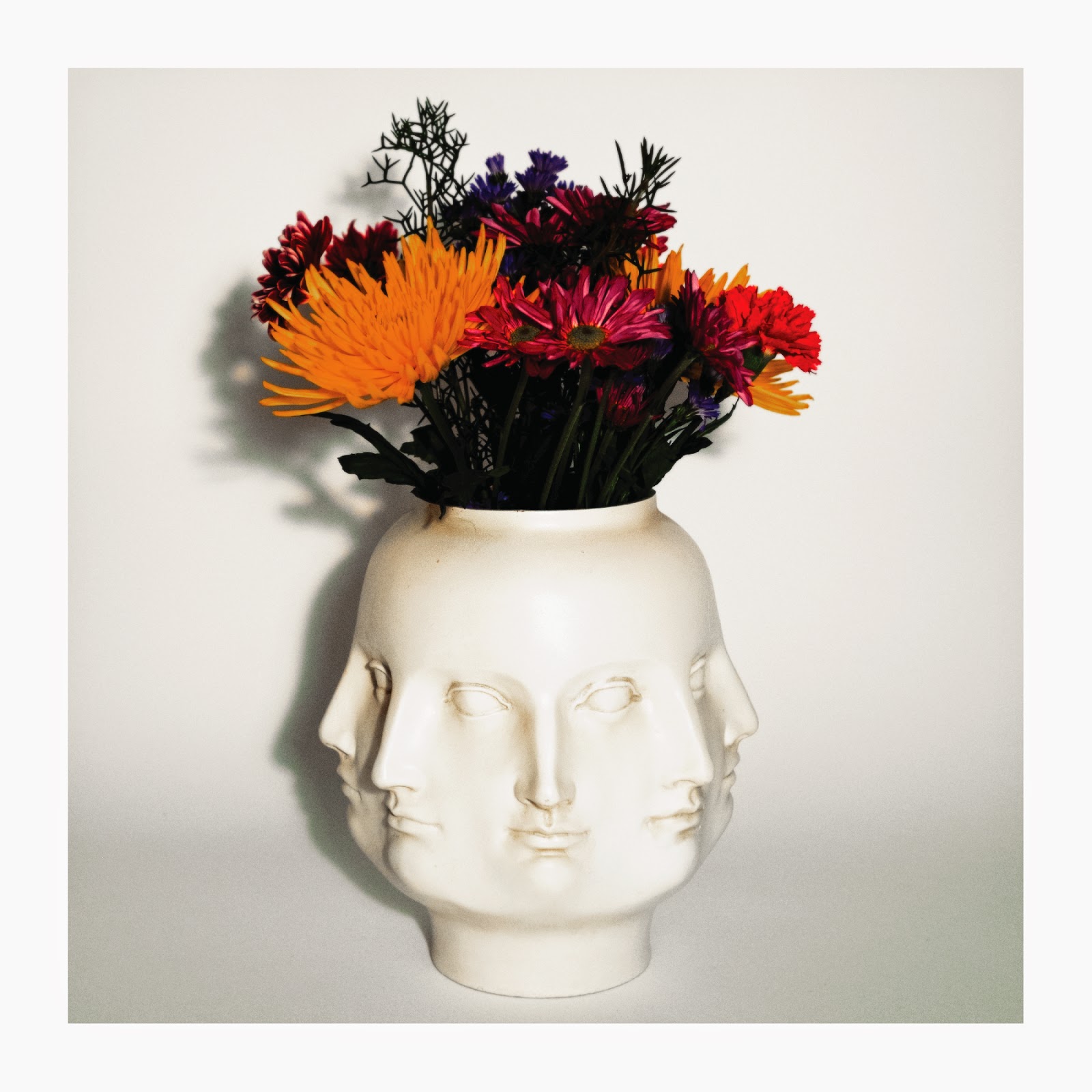 Buffalo Killers - Heavy reverie (2014) Sun Pedal Recordings
Produced by Jim Wirt
ROCK
Tracks : 1.Poisonberry tide 2.Dig on in 3.The girl has grown 4.Cousin Todd 5.Sandbox 6.Who you are? 7.Grape peel 8.Louder than your lips 9.Shake 10.January
www.buffalokillers.com
3,5 out of 5

Heavy reverie is the 5th album from Ohio rockers Buffalo killers, led by songwriting brothers Zachary and Andrew Gabbard.
Chris Robinson of The Black Crowes thinks they´re one of the best rocknroll bands in the world and Buffalo Killers also toured with The Black Crowes and The Black Keys.
Soundwise, they deliver a combo of 70´s grooverock and 90´s grunge. Both soulful and very melodic, this is how a collaboration between Lenny Kravitz and Dave Grohl could end up.
The new album is a grower for sure, I thought it was good the first time I listened to it but after a few spins the music gets stuck like superglue in my head.
Like the first single "Poisonberry tide" which is a fave but I also really love songs like "The girl has grown" and "Sandbox".
If it was 1969, Buffalo Killers would easily fit the Woodstock line up.
For fans of Rival Sons, My Dynamite, Candlebox
Upplagd av RothNRoll kl. 10:44 AM