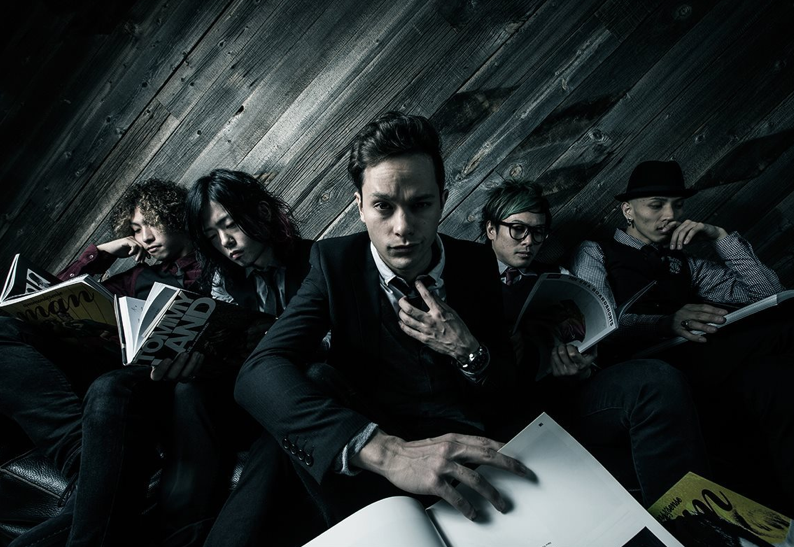 Formed in 2007 in Japan, five members of two local bands decided to come together and become more than just local. Composed of lead vocalist Masato, bassist RxYxO (Ryo), drummer Katsuma, and guitarists Y.K.C (Yokochi) and Sugi. Shortly after forming, the band set off for their first tour and played in 30 venues across Japan.
The band Coldrain has seen major success in their home country with their previous EP 2012’s “Through Clarity”, produced by the award winning David Bendeth (Paramore, Bring Me The Horizon, A Day To Remember), debuting at #8 on the daily chart, putting them at #14 on the Japanese national chart. Soon after, the band began a headline tour of 11 dates, selling out every venue. In 2013, coldrain co-headlined the completely sold out MONSTER ENERGY OUTBURN TOUR with Crossfaith and Miss May I.
After conquering Japan, the band now sets its sights on the rest of the world. A full-length album from the band will see its worldwide release this summer. Watch the new video of "The Revelation" here:
Upplagd av RothNRoll kl. 8:54 AM