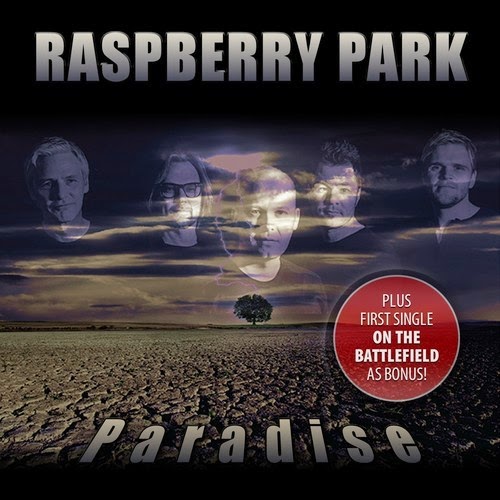 RASPBERRY PARK is a Danish rock band with deep roots in the Danish rock scene, consisting of musicians with long careers working with some of Denmark’s biggest acts.Melodic rock, hard rock , classic rock, AOR and a heavy dose of modern rock is all being mixed into a very recognizable sound entirely their own . Strong songwriting, musicality, big productions combined with a powerful and engaging live show is what this is all about.
The band signed with the German company POWER PROG and is now ready to release their debut album "Paradise" in the spring of 2014.
Download the first single "On the battlefield" for free here:
https://soundcloud.com/powerprog/raspberry-park-paradise-single-bonus-on-the-battlefield
Upplagd av RothNRoll kl. 8:37 AM