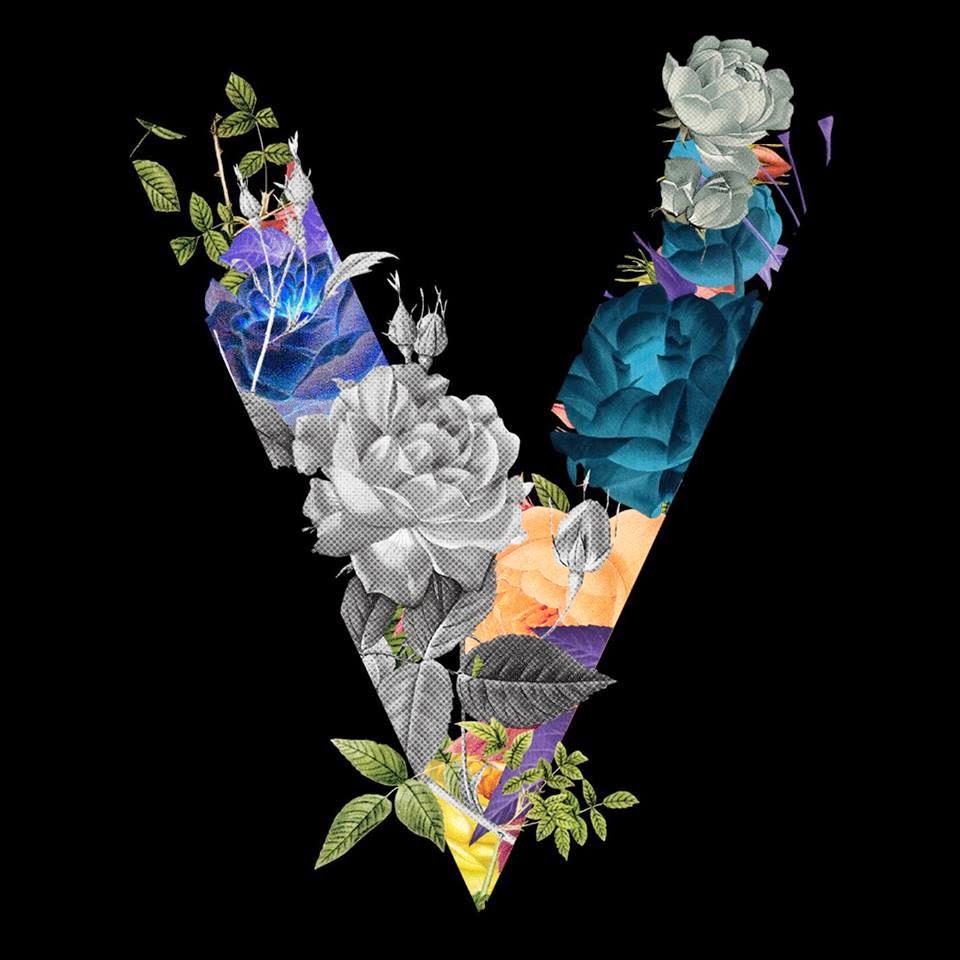 Texas based pop/rock band Saints of Valory will release their new "V" EP on May 20.

Modern rock band Collective Soul has announced their 9th studio album "See what you started by continuing" will be out in June.

The anticipated new album from Theory of a Deadman will be out on July 7th, it is called "SaVages" and is the first album since "The truth is...." from 2011. The first single is "Drown" and will be released on April 22nd.

Metallers Mastodon will release their 6th album "Once more round the sun" in June, the first single is called "High road".